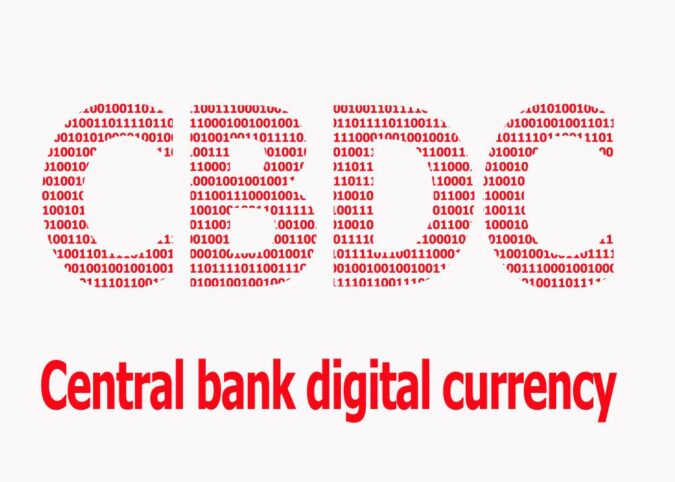 Governments all over the globe are investing further in CBDC technology and experimental application. China looks to be leading among the other major countries, with plans to adopt virtual-yuan usage at the upcoming Winter Olympics being held in 2022.

As per the Atlantic Council, the search to explore the potential and problems of a CBDC is ongoing in 81 different nations, with five such nations that have completely implemented a digital form of their respective currency.

CBDCs are being tested in 14 additional nations, which include Sweden and South Korea, as the tracker suggests.

The Atlantic Council, founded in 1961, portrays itself as a neutral group that works to support United States leadership on a variety of global issues. The Central Bank Digital Currency tracker that was initially launched on the 22nd of July presently tracks 83 nations and monetary unions.

Amongst these four major central banks, ECB or the European Central Bank, the US Federal Reserve, the Bank of England, and the Bank of Japan. The United States is way behind when you look at the CBDC progress so far.

For some years, the United States Federal Reserve has indeed been investigating CBDCs, as Chairman Jerome stated in Jan that CBDC development is now the highest concern in combating financial crime. At the same time, NY Federal President John thinks that the rise of cryptocurrency presents complicated challenges for central banks.

As per the Chinese authorities, International visitors coming to attend the Winter Olympics in 2022 will be able to utilize the virtual yuan only if they submit their passport details to the nation’s central bank. Few United States senators led by the BTC supporter Cynthia has called on All the United State’s Olympians to stray away from the virtual yuan. A news outlet reported that Beijing gave a stern reply stating to the American senator not to cause trouble.

According to the People’s Bank of China, almost 21m have also established a digital wallet in order to use the virtual yuan set to be released before the Winter Olympics.