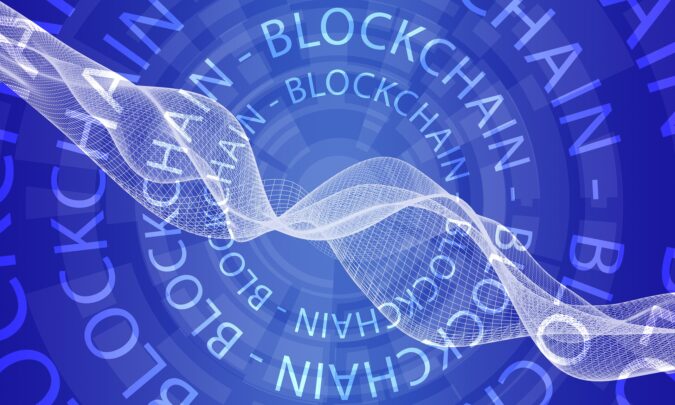 Xiaomi is one of the top mobile manufacturing companies in the world operating out of China. The company has recently filed for a patent related to a unique blockchain programming that allows the developers to create virtual avatars based on the data extracted from the genetic sequencing method. As per media reports, the patent is called Virtual Character Processing Method and Storage Medium.

The patent was listed and filed as soon as the first month of the current year; however, the management of Xiaomi has decided to reveal the patent public just now. The information regarding the patent has been shared and published by a media app in China called Tiayancha.

The patent filed by Xiaomi mobile manufacturing company is nothing short of a sensational sci-fi story. The main idea behind the patented program is to allow human beings to use the information extracted using the genetic sequencing method and using it to create a unique and individual virtual character in the likeness of the human psyche.

In addition, the company has shared that the virtual characters are going to be unique, non-fungible, and enjoy a permanent status. The guiding principles borrowed from the blockchain for the creation of these anthropomorphic virtual characters are decentralization and transparency. The Web 3.0 gaming platforms are already using the NFT method to create one of a kind set of VCs, themes, and assets.

Xiaomi VC project managers have not shared any immediate plans or affiliations with existing Metaverse applications. However, the company is planning to introduce the use of the technology as a baseline unit for generating a new and separate Metaverse environment. The VCs created with the new technology will be able to maintain their gene sequences to act as one-of-a-kind entities and remain impervious to deleting or removal.

Developers at Xiaomi have been working on different cryptocurrency-related projects since 2018. The company has, however, filed for a unique blockchain-related patent for the first time. The patent has refrained from mentioning NFT technology, but technical analysis indicates that the VC project has a lot of similarities with the NFT framework.