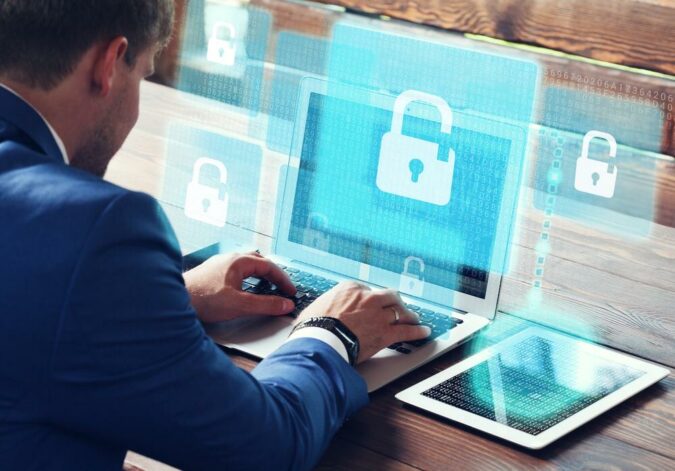 The IRS acts on behalf of the federal government of the United States of America. It was granted approval by the U.S District Court within California’s Northern District to get access to the identities regarding various taxpayers who may have utilized Kraken (a popular crypto exchange) in the past with the added assistance of an IRS-approved John Doe Summons. The John Doe Summons is a summons utilized by the IRS and approved by the IRC Section 7609(f), and it is a bit different from other types of summonses as a taxpayer who may be under investigation will not have his or her name be listed. This is due to the fact that the identity of the taxpayer in question may be unknown as far as the IRS is concerned.

Nevertheless, the IRS is adamant about obtaining information about any and all users who may have had an overall transaction volume which exceeds the amount of $20K over a 4-year period, specifically from 2016 to 2020.

‘No excuse for taxpayers,’ according to IRS

One of the most glaring issues that have surrounded the cryptocurrency industry ever since its inception is the issue of taxes. As many countries did not have any kind of regulation or law directly concerning cryptocurrencies when they were first introduced, many investors took advantage of this opportunity to earn a sizable income without the need to pay taxes on it. Naturally, this has caused quite a bit of controversy over the years, and the IRS has had its hands full trying to implement tax laws and restrictions on crypto users ever since.

To this end, Chuck Rettig, the Commissioner of the IRS, has argued that the abovementioned summons is, in fact, not needed for the purposes of exposing those individuals who refuse to pay. He added that there is simply no viable or valid excuse for taxpayers to constantly fail in terms of reporting their respective income and subsequent taxes due resulting from various digital currency transactions.

IRS has been battling cryptocurrency since 2017

The IRS striving to expose those involved in the cryptocurrency industry is nothing new, and one could argue that it already took off when the IRS had managed to score a considerable victory against Coinbase in court all the way back in 2017.

Since then, the IRS has been continuing its wave of momentum, with it helping the United States government issue warning letters to over 10K crypto holders in 2019 and also sending another John Doe summons to Circle, a company specializing in payment-based services just last month.