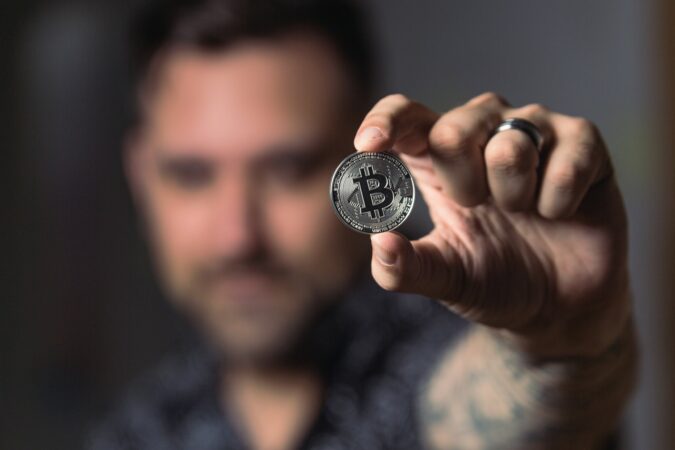 One of the most popular destinations for cryptocurrencies has to be that of Africa. This is due to a number of reasons, such as but not limited to a vast majority of Africans not having access to traditional financial services and banking systems, as well as increased poverty and corruption. There is hence a clear desire and need for an alternative source of income in the region, and cryptocurrencies are thus often the answer for many.

We are currently living in a time when the growth of the crypto industry has continued at a rapid, and some would say, unprecedented rate, which has since also caused renewed conversations to be had pertaining to the purchase and subsequent usage of all digital assets (cryptocurrencies included) within Africa. In fact, we now know that a whopping 47% of adults based in South Africa tend to hold a minimum of one cryptocurrency asset.

As mentioned earlier, nearly 50% of South Africans hold crypto, and the majority of these people prefer Bitcoin (BTC). As a matter of fact, most of these individuals hold about $70 worth in BTC on average.

Furthermore, a sizable portion of the nation’s adults admitted to having plans of investing in cryptocurrencies for the foreseeable future. Most have said that cryptocurrencies are a viable alternative in a region where traditional financial institutions and services are usually lacking, and so it should not be a surprise that a large number of African citizens hold crypto.

It should be stated, however, that although many Africans are holding crypto, the amount that has been invested by each individual can and often does vary greatly. Still, South Africa is currently ranked in 2nd place when it comes to the overall percentage of cryptocurrency holders, which is an absolutely amazing feat.

The aforementioned average amount of $70 is indicative of the fact that although the interest surrounding cryptocurrencies is indeed great, this does not necessarily mean that everyone in South Africa knows nearly enough about the industry. A lot of the interest comes from the everyday citizen’s desire to become rich quickly, but in doing so, a lot of risks are also involved that many are unaware of.

There is thus a need for the citizens to be educated on the subject, which is why education-based efforts are being worked upon. Additionally, despite the skyrocketing interest in crypto, there are some Africans who would much rather prefer investing in something that is a bit more formal and regulated instead.