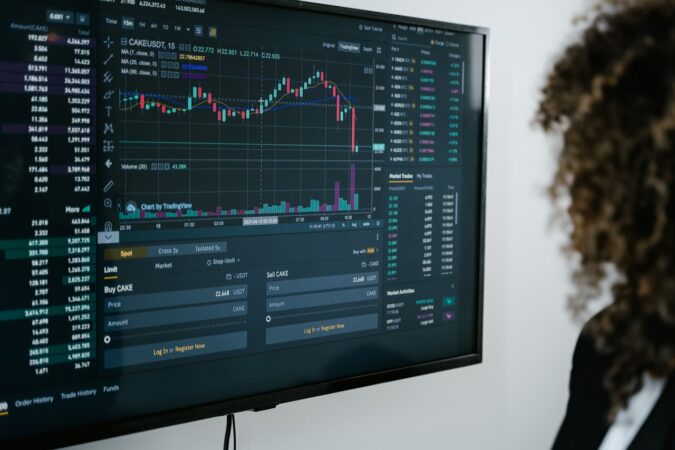 When looking throughout the ocean of unique and interesting cryptocurrencies throughout the market, few of them come as close as Dogecoin. What initially started out as a meme and a joke soon became the biggest cryptocurrency that you can find in the market. Over the years it also managed to become Elon Musk’s favorite cryptocurrency, as he would shower it with praise and attention on various occasions.

However, the existence of a cryptocurrency like Dogecoin does raise an interesting question about the trademark right in the crypto industry. Because the truth is that the creators of the doge meme and creators of the Dogecoin crypto are not the same people.

It was started out by 2 engineers as a joke, but now, it has an enormous market cap of almost $80 billion. When they first founded the crypto in 2013, the engineers didn’t apply to trademark the crypto. That is, until 2021 when they filed an application under the guise of a non-profit, called the Dogecoin Foundation.

If you look at the number of cryptocurrencies out there, you’ll see at least 100 others that use the Dogecoin name. However, they haven’t associated with the actual cryptocurrency or the non-profit Dogecoin Foundation in any way.

Now, the actual non-profit, Colorado-based Dogecoin Foundation, is in an effort to get the rights to the name ‘Dogecoin.’ The founders explained that the Dogecoin based in the Cook Islands is looking to profit off the backs of the original Dogecoin and its goodwill. In August, they sent a letter to another project, titled Dogecoin 2.0, to change their name.

It will take quite some time for the founders to resolve these disputes. More importantly, this scenario shows the consequences of not trying to protect intellectual property from the get-go. Of course, it’s important to understand that getting the trademark rights to a cryptocurrency isn’t as simple as that for a typical service, good, or business name.

Trademarks are symbols, names, or designs that can help distinguish a particular service or product. It also helps to indicate the source of that particular service. Because of the requirements in creating a trademark, it can be difficult for cryptocurrencies to trademark their symbols.

Cryptocurrencies can’t be a service or product if their only purpose is to serve as an exchange medium, like regular currency.