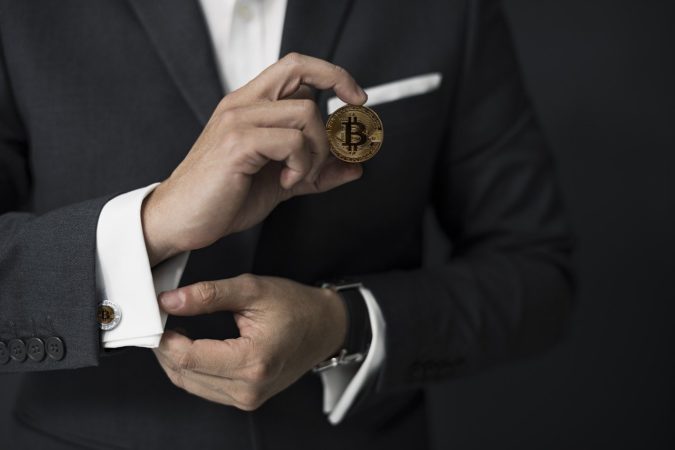 For quite a while, there has been much speculation in the market. According to the best-selling financial author and expert, Robert Kiyosaki, a financial crisis is unfolding. His solution is that you need to rethink your investment strategy. His advice is that you invest in tangible wealth like silver and gold, as well as digital assets.

It’s true that crypto has gained quite some popularity, capturing the interest of today’s investors. As more and more crypto exchanges open around the world, it’s become easier to invest in the new digital asset. In fact, the number of crypto holders is increasing in the most unlikely of places. For instance, one of the crypto exchanges in India, CoinSwitch Kuber, got new users in the hundreds of thousands. It was able to pull this off in just 18 months, which shows the excitement for crypto.

But despite all these current events, many are wondering if the world’s economy is about to run into another crisis. If that will be the case, is crypto a good answer to the problem? Before getting into the details, it’s important to understand what a financial crisis is. It’s when the value of an economy’s financial assets drops extensively.

One of the strongest indications that a financial crisis is incoming is that there has been an increase in debt. This has taken place across the world to reduce the economic distress occurring as a result of the pandemic. The Institute of International Finance explained that global debt reached a new high of $281 trillion since 2020. This is multiple times the GDP, approximately 355 percent more than the global GDP.

But even though the world’s economy is facing a looming threat, stock markets are at their peak. SENSEX and NIFTY are touching 60,000 and 18,000 respectively. This shows that it’s the best time to be investing.

Ray Dalio, an American hedge fund manager, gave warnings to investors not to keep it as cash. He stated that, ‘cash is trash,’ and gave his disapproval on stocks as well. Similarly, holding it in the form of real estate and precious metals will have many feasibility issues as well, so they won’t be everyone’s cup of tea. This makes one wonder where to direct their money in a time of financial crisis.

Well, the answer to this question isn’t a straightforward one. In terms of investing, each person has their own options. After all, investment decisions are personal and require reasoning and research. But at the same time, it can’t be denies that cryptocurrency has become the new digital gold. That’s because it has performed quite well despite the economic low the pandemic caused.