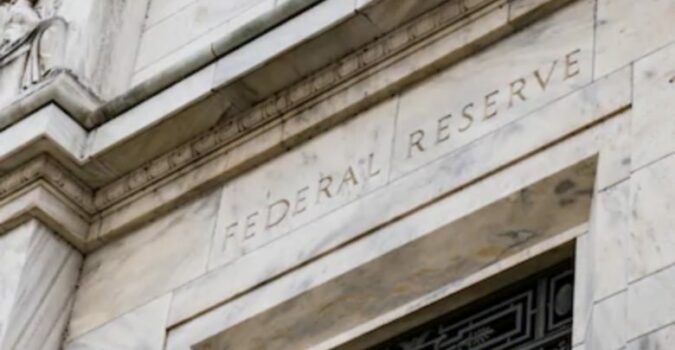 The United States Federal Reserve is releasing its economic arms to help it fight the stubborn inflation that has been a major cause of the cost of rising prices of commodities and higher costs of living. The reserve’s monetary policies include an increase in interest rates, which translates to an increase in the cost required to borrow money and a means of encouraging people to save more – just in case they still have something left to be saved as an average US household.

On the 18th of April, the President of St. Louis Federal Reserve, James Bullard, stated that it is possible to have a target of about 3.5% per annum just if the central bank is fast about raising interest rates as expected. With regards to how much increment is required to be effective, Bullard stated that it has to be something above 50 basis points, though not his base case. He, however, did not cross out the likelihood of a 75 basis point increase, as reported by the Wall Street Journal.

The US Federal Reserve top official also feels that the reserve ought to be absolved of all responsibilities in the economic situation. He added that he doesn’t think anybody can put the blame for a recession on the Federal Reserve.

The present interest rate stands at 0.5% after there was a first increase in about three years at 0.25% in the month of March. It is highly possible that there would be a 50 basis point interest rate increase at the reserve’s 3rd to 4th of May meeting, according to the Federal Reserve’s Chair, Jerome Powell.

The Demand for Safe-Haven Assets

The target for the long-term has been at 2%, but economists are saying that if there is any acceleration to push to 3% or any figure above it, there could be dire consequences for the economy.

An economic advisor who is also the President of Cambridge University’s Queens College, Mohamed el-Erian, has stated that the US Federal Reserve might get forced to have another target by simply realizing that it is rather too late and it cannot afford its credibility to be threatened further.

While speaking on the “Squawk Box” show of CNBC on the 18th of April, El-Erian stated that if the Federal Reserve pushed the interest rates too hard, the economy might get pushed into a long-term recession. When the show’s host asked him about the fate of crypto and gold, he simply answered that they would both also go higher.

Bitcoin and Gold and both widely regarded as stores of financial value or safe-haven assets. Demand for them peaks when there is a downturn in the economy, and now that there is up to an 8.5% inflation rate in the US economy, that dynamics might be changing anytime soon.

The price of gold is presently close to its peak at $1,974/oz, following a gain of 8% thus far this year. While Bitcoin has had moments of retreat for the greater part of the year as it lost up to 12% already.