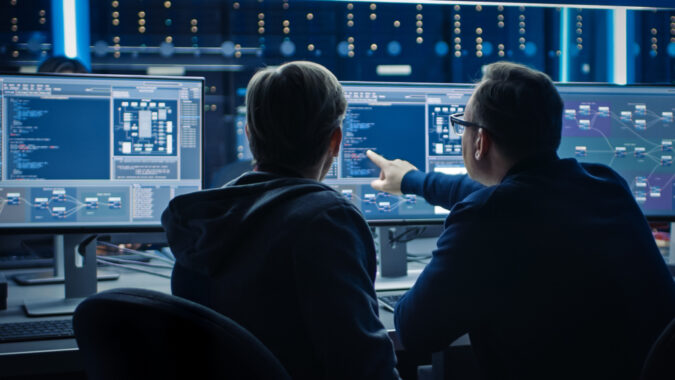 As per the latest reports, Upbit has taken the first steps showing its allegiance and compliance with the upcoming laws set by South Korean regulators. Upbit is one of the major cryptocurrency exchanges currently operating in South Korea.

The sources reveal that the exchange reportedly shared the business report for its digital assets and cryptocurrencies at the FIU. The FIU is under the direct command of the Financial Services Commission (FSC), which is the top financial regulator in South Korea.

This information was shared by Dunamu on Friday, August 20, 2021. Dunamu which is the South Korean operator for Upbit, initially, shared information with The Korea Economic Daily, in regards to submitting the business report.

According to data from on-chain data analyzing firms in South Korea, these four exchanges translate to over 80% of the total cryptocurrency market in South Korea.

This means that these exchanges are capable of generating extremely high volumes of trades for cryptocurrencies. At one point at the beginning of 2021, these cryptocurrency exchanges were responsible for outperforming the trades executed at the South Korean stock markets.

This is what triggered the regulatory authorities within the country to launch scrutiny and extensive investigations against the entire crypto sector. Since then, the situation has been very strict and aggressive for the entire cryptocurrency sector in South Korea.

Doh Gyu-sang, the vice chairman at the Financial Services Commission talked about the recent submission of a business report by Upbit. He stated that by submitting the report, Upbit has proven that it is ready to comply with all the regulations and policies put in place by the regulators in South Korea.

He also stated that over the course of time, they will be requiring all major cryptocurrencies to submit their business reports in a timely manner. However, if any exchange is found not complying with it, they will be dealt with strict regulatory actions.