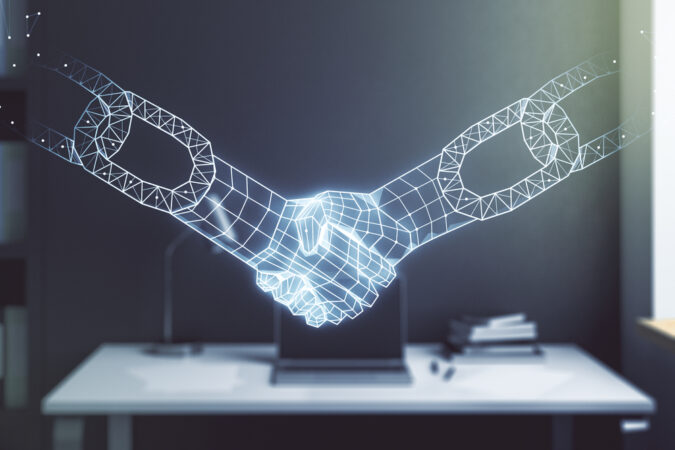 Ever since the year 2017, when Bitcoin (BTC) got its first break, there is one major task that is on the mind of every crypto-enthusiast and analyst. People want to know whether Bitcoin and altcoin technology has gained mainstream attention or not.

Although this question was not on the top of the list in the early introduction of cryptocurrencies, the past couple of years have brought this question to the front.

However, a firm named Deloitte, a major Big Four auditing firm has shared its findings around the same question. According to the recently carried out by the firm, cryptocurrency technology has already gained mainstream attention. The mainstream institutions have already adopted cryptocurrencies on a larger scale than expected.

Therefore, it is now obvious that the cryptocurrency industry is now adopted at all levels. Whether it is the most basic and fundamental level of investors or mainstream institutions, cryptocurrency technology is everywhere.

Just recently, Deloitte had conducted a survey titled “2021 Global Blockchain Survey”. The survey revolved around gathering information around what the financial executives have to say about crypto-adoption.

The report in regards to the survey of the FSI executives was shared by Deloitte on Thursday, August 19, 2021. While sharing the report, Deloitte confirmed that it had conducted the survey among 1,280 financial services industry professionals.

These are some of the major countries from around the world with high economic rates as well as high adoption rates for crypto-blockchain technology. Although China is among the countries that have banned cryptocurrencies in the country, yet its contribution and statement in the matter held a lot of value.