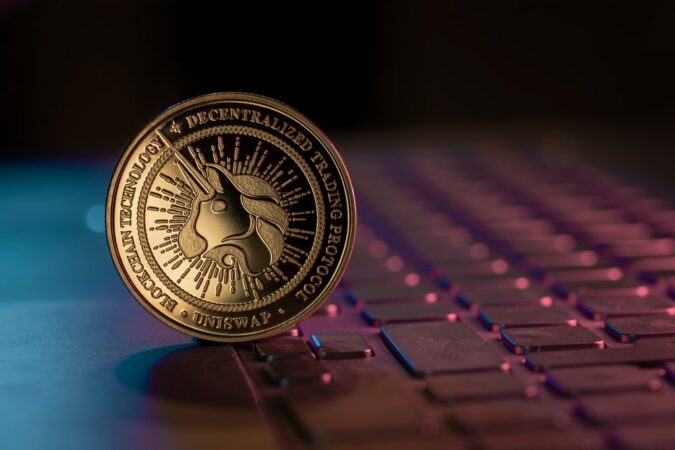 Uniswap’s UNI may not be among the top-performing digital coins within the previous week, but its position during this publication appeared to indicate upcoming narrative change. The alternative token flashed several signals that make UNI a lucrative option for market players interested in possible gainers in the coming week.

UNI dropped approximately 17% within the past seven days as crypto bears received backing from the FUD wave. That halted the alt’s rally last week after UNI interacted with the 38.2% FIB zone around the $7 price area. The retracement level catalyzed sell strength, which led to a test of the low FIB zone around the $5.6 price tag.

UNI’s dip already tapered following the support retest, welcoming some bullish actions, matching the asset’s price action within the past 24 hours. The potential of a massive reversal relies on whether Uniswap can accumulate adequate demand around its current price.

The past two days saw active addresses surging rapidly, hitting a 4-week high. The bullish demand influx confirmed that. Another facet suggesting increased buying momentum was the 30D MVRV ratio after rebounding within the past two days. That appeared to confirm a substantial accumulation around UNI’s latest lows.

Though these indications suggested an increased probability of bullish rebounds, investors might still have to consider some considerations. UNI saw a minor upswing during this publication. That represents a disproportionate result compared to the massive surge in daily active wallets.

That shows retail buyers contribute to the address surge. Moreover, it could explain the absence of enough volume to back more substantial price changes. Another possible outcome is incoming buying momentum canceled the current sell strength.

Moreover, the absence of adequate whale representation could explain the lack of massive buying momentum.

Moreover, UNI fans should watch overall market sentiments for possible invalidations. Bitcoin traded at $19,901 during this writing as it attempts to surge past the coveted $20,000 mark. Nevertheless, bears controlled the crypto world.