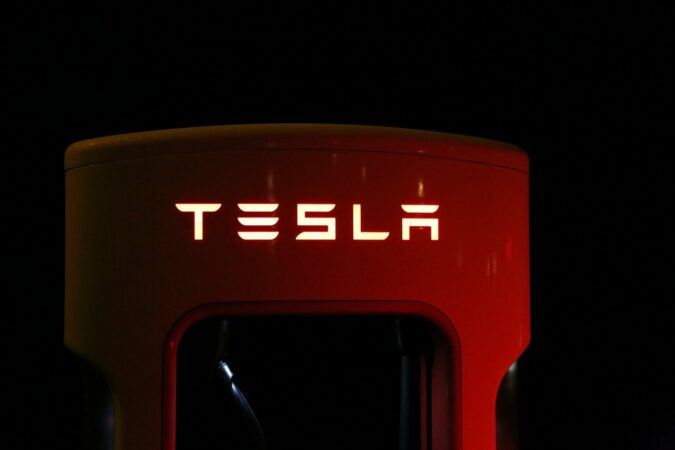 Elon Musk, who is the CEO as well as the Technoking of Tesla Inc., informs that the electric car manufacturing company has removed Bitcoin. He said that from now on no payment made on the basis of Bitcoin will be accepted by Tesla Inc.

Tesla Inc. as well as its top official, Elon Musk, have been great ambassadors for Bitcoin. Because of both of them, Bitcoin’s value has surged time and again. Both at their individual levels have been putting money into Bitcoin in the past. In fact, one of the major investments that were brought into Bitcoin this year too was from Tesla Inc. At that time Tesla Inc. bought Bitcoins worth over US$ 1.5 Billion.

Similarly, when someone asked Musk whether he would continue to pour funds into Bitcoin, he responded gladly that “of course he will”.

There is a strong between Tesla Inc., its CEO as well as Bitcoin which is existing for far too long.

Tesla Inc. is the number one company in the world that is producing one of the best electric motor vehicles. The company believes that the smoke coming out from ordinary vehicles is polluting the environment is a major cause of climate change. “Go Green” is one of the promotional slogans of Tesla Inc. as well. Recently, Tesla had launched the latest models of its highly popular electric car. With the launch of new models, the company also said that it would be accepting payments made through crypto. For this purpose, the company duly incorporated Bitcoin, a crypto coin, for payment towards purchases. However, paying through Bitcoin was optional and the purchasers were free to pay either in cash or through Bitcoin.

But since Bitcoin’s integration into Telsa Inc., the company was receiving too much criticism. The criticism was appreciated by the majority because it made sense to a lot of them.

It is a known fact that a huge amount of electricity is required to mint a single Bitcoin. On the other hand, electricity is generated at the cost of polluting the natural environment. This is why the critics found that there is a genuinely apparent contradiction between Tesla’s mission statement and Bitcoin’s integration. Critics claimed that on the one hand, the company is producing vehicles that are environmentally friendly. But, on the other, the company is promoting Bitcoin, which is minted by polluting the environment.

The criticism became so serious that it became obvious that Tesla would have to say goodbye to Bitcoin. It was going to be one of the hardest decisions for Tesla Inc. as well as for Musk. However, the time has come, and in fact, Tesla Inc. has officially removed Bitcoin from its payment system. The job of informing the public about Bitcoin removal was also given to Musk, who did the job perfectly well.

However, both Tesla and Musk, have guaranteed their continuous support and love for the leading coin. This is the reason why Bitcoin’s value has dropped immensely recently from which was otherwise nearing US$ 60,000. Now it is only US$ 50,000 +. Bitcoin low has even adversely impacted upon Bitcoin holdings of Musk and Tesla individually as well.