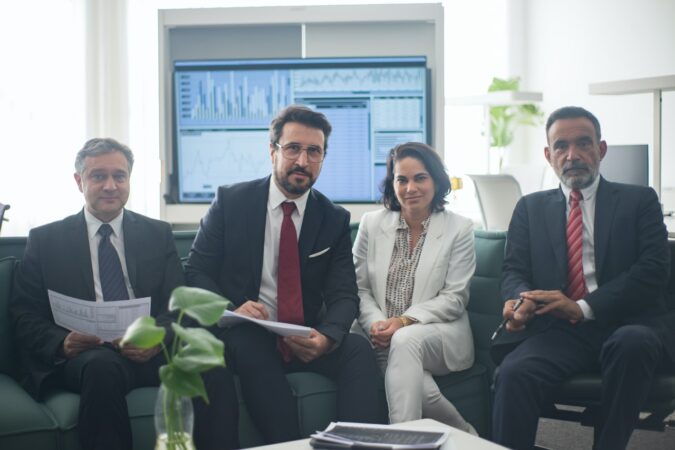 A meeting was set up between the top oil-producing companies’ officials and the cryptocurrency miners, particularly Bitcoin miners. The venue of the meeting was Texas where all the participants were to join together and discuss mutual cooperation. The agenda of the meeting was how the two industries can work together for each other’s benefit.

It was noted that more than 200 persons from the mining and oil industries were there in the meeting. It was the miners’ side that started presenting its proposal firstly to the oil producers. Miners were of the view that they want to mass-produce Bitcoins and for that purpose, they would require a direct energy source. They then proposed that what they can do to fulfill this objective is to set up their mining farms within the oil production units.

Miners suggested that pipelines cannot be installed and connected with small wells of oil. Resultantly, the process of producing oils from these wells requires the burning of natural gas. But there is a solution and that solution can only be provided by the miners alone, claimed Bitcoin miners. Miners claimed that the wastage of natural gas can be avoided if the same is utilized to supply power to generators. Thereafter, the generators can provide electricity sources to relatively small-sized mining plants. This would not only save the wastage of natural gas but would also be environmentally friendly. However, both parties can derive benefits out of the process simultaneously.

Parker Lewis, who was also attending the meeting told the media that he is certain that the miners’ proposal will be accepted by oil producers. He commented that the proposal is most commendable as it provides a chance to make extra bucks by both sides.

Hayden Griffin, who is an oil producer as well as a Bitcoin miner was intrigued by the idea. He said that when he heard the proposal, he was shocked to learn that such a possibility ever existed and he didn’t knew about it. He further stated that instead of burning the fuel into the air why not let it be used by someone who can pay in return. This is a fair bargain and he hoped that every oilman would consider it seriously for sure.

However, there is yet another meeting that has to be scheduled soon between the miners and the oilmen. Whether the proposal is accepted will become clear after the second meeting.