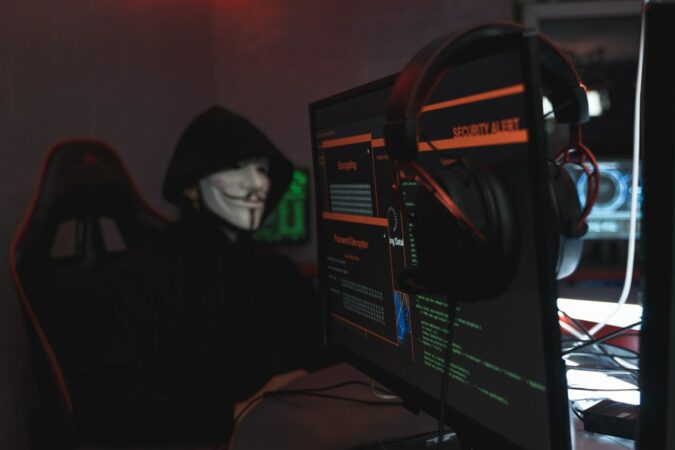 Sadly a Venezuelan man who was a crypto owner got kidnapped and brutally murdered by his kidnappers as his family could not arrange the funds in Bitcoin required by the kidnappers as ransom payment against his release. The kidnappers demanded from the murdered man’s family to arrange 1.5 Bitcoin against his safe release.

Gustavo Torres Gonzalez was a Venezuelan citizen who has recently been murdered brutally by vicious kidnappers. The murders first abducted him on the 10th of August, 2021 from the area called Zulia, when he was returning home, said the local police. According to the police, the kidnappers killed him because he was unable to fulfill their demand to pay ransom money. The police said that he was asked to pay in Bitcoin and the kidnappers were in contact with the deceased’s family. The police also said that the kidnappers knew that Torres was a crypto owner and thought he would be able to fulfill their demands.

According to Torres’s family, the family did not belong to a rich background. However, Torres had affection for cryptocurrencies but he could not afford to acquire any cryptocurrencies. The family said that Torres never invested any money into Bitcoin or either of virtual currencies, based upon their knowledge. When the kidnappers contacted the family, they couldn’t arrange for the demanded ransom against his release. They then bargained with the kidnappers and the amount of ransom was reduced down. But the family only managed to gather funds which only made up 0.062 Bitcoin i.e. US$ 2,750. Upon failure to receive the demanded funds, the kidnappers then proceeded on to kill Torres.

When the police found the body of the deceased, they noticed that Torres was brutally shot dead. There were six holes in his body meaning thereby that Torres took six bullets before dying. His dead body was discovered by the local police on 11th of August, 2021 which was lying beside a highway.

From the time when Torres was kidnapped and till he died, the kidnappers continued to claim that Torres possessed cryptocurrencies. However, the family continued to deny their assumption but the kidnappers insisted. But one thing was obvious that Torres was running a small business of his own involving an internet company called “Tutonet Investments”. According to police, there could be an apprehension that Torres may have been involved in the mining of cryptocurrencies. However, this assumption is not confirmed as yet and requires further investigation, said police.