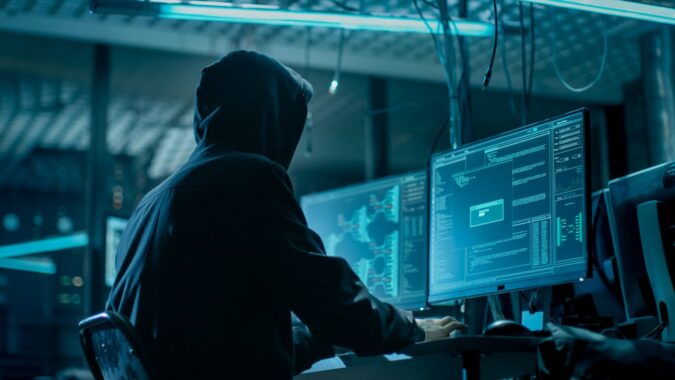 David Joshua, a Florida resident, has pleaded guilty to his involvement in a crypto scam that saw investors collectively lose more than $100M. The Department of Justice reports that Mr. Joshua acted as the head of the “Trading Department” of EmpiresX, an investment platform that claimed to offer investors a daily return of 1%.

The EmpireX website states that it trades crypto using a trading bot built on modern technology combined with Joshua’s manual trading abilities to ensure consistent daily profits for investors. Unfortunately, the trading bot never existed neither did Joshua have the ability to trade. Justice Department reports that he made substantial losses from crypto trading.

Other EmpiresX Co-founders Flavio Mendes and Emerson Sousa froze investors’ withdrawals a few months ago and later fled to their home country Brazil. Nonetheless, Mendes and Sousa got charged with conspiracy to commit international money laundering and wire fraud in June 2022.

George Piro, FBI Special agent in Miami, acknowledged as much as there has been a technological change, crime remained the same. He added that the only thing that the criminals were changing was taking the criminal activities into the crypto space.

Anthony Salisbury, Homeland Security Investigator, reiterated Piro’s statement and added that Joshua’s case should serve as a notice to all fraudsters robbing innocent investors. He insisted that the government’s security agencies shall use all legal means possible to arrest and charge the criminals.

SEC Fails to Differentiate between Crypto Securities and Crypto Commodities.

Recently, SEC filed a civil complaint against the three EmpireX founders alleging that they had violated the Securities Act of 1933 for not registering EmpiresX as security. However, SEC has continuously failed to explain what makes a crypto-affiliated company to be considered a security or commodity.

Just days ago, Gary Gensler, SEC chairman, stated that numerous cryptocurrencies like BTC should be considered a commodity, not security. The SEC has faced backlash from crypto industry players for failing to clarify which crypto business should be registered as a security or commodity while still prosecuting some companies that fail to do so.