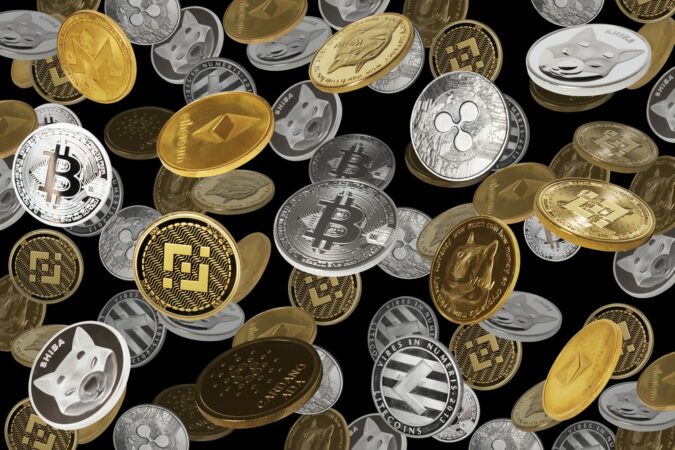 After years of delays, the long-awaited Ethereum merge will happen this week. Reports indicate that the event which will see the Ethereum Proof-of-Work(ETHPoW) merge with the Ethereum proof-of-Stake(ETHPoS) could take place before the scheduled date of 15th September 2022.

The Merge will enhance the Ethereum blockchain transaction speeds, make it more scalable, and provide energy efficiency. Both the asset and the network could benefit from this upgrade. However, it remains to be seen whether the Ethereum price will surge or plunge after the Merge.

Merge Could Affect Other Networks

Other crypto and networks might be affected by the Merge in various ways. First of all, is the energy issue. After the Merge, the Ethereum blockchain hash rate will be zero immediately. That’s because the PoW mining ceases to exist.

Dan Held, a Bitcoiner, acknowledges that ETH adoption of the PoS chain will fuel more pressure on Bitcoin, known for its extreme energy consumption. In addition, Ethereum will leave Bitcoin as the only offender on regulators’ radar who are pushing against high energy-consuming PoW blockchains.

A few days ago, a report from the White House about Crypto and its energy usage seemed to criticize Bitcoin while praising Ethereum. The report stated that Ethereum roughly accounts for 21%-40% of the total crypto-asset energy consumption, and Bitcoin approximately accounts for 61%-78%.

The Second issue that could result from the ETH merge is possible implications for other PoS cryptocurrencies currently labeled as Ethereum killers. They include; Solana, Polkadot, and Cardano. The ETH merge buzz saw some of these cryptocurrencies’ prices shoot up in the last few days.

However, many of these “Ethereum killers” pride themselves on being eco-friendlier than Ethereum. So, you might anticipate that once Ethereum PoS is adopted, their value propositions could be affected.

Finally, some experts believe regulation is the tough hurdle all cryptocurrencies will face after the Merge. They base their argument on clarity from the Securities and Exchanges Commission’s chair, Gary Gensler, who insists that Bitcoin is not a security but won’t share his views on Ethereum.