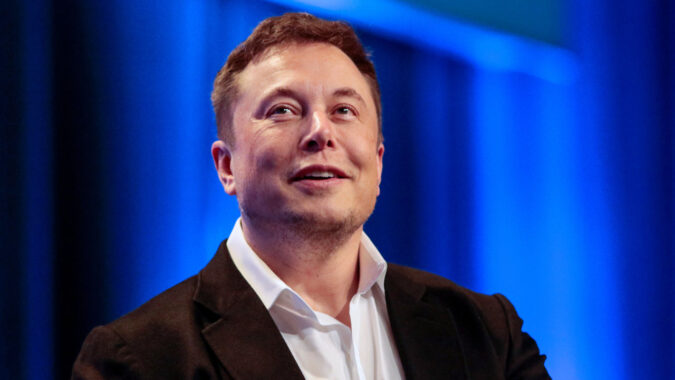 Elon Musk reveals that his company, SpaceX as well as he himself own Bitcoins. He further revealed that his personal crypto holding is comprised of Bitcoin as well as Ethereum and Dogecoin. He also appreciated that it is good to learn that Bitcoin miners are seriously considering the issue of energy sources and making sure that they covert to clean energy sources.

Recently, the highly anticipated event of Bitcoin called “B-Word” has ended on a high note. Within this event, Elon Musk was also participating and talked to the audience and discussed Bitcoin. He was accompanied by other notable Bitcoin supporters like Cathie Wood and Jack Dorsey. The responsibility of moderator of the discussion session was Square Crypto’s, Steve Lee.

At Elon Musk’s turn, he was faced with a question as to what changed his viewpoint regarding Bitcoin. Musk replied that there is nothing changed in his perspective regarding Bitcoin. He said he was and still is a great admirer of Bitcoin and will continue to support it. Thereafter he started to describe cryptocurrencies and their benefits and said that there is no doubt that crypto has huge potential.

Musk then revealed that no matter what anyone else thinks about him but the truth is that he owns Bitcoins personally. So much so that his company SpaceX along with Tesla Inc. too are owners of Bitcoins. He also made mention that his personal crypto holding is not 100% based on Bitcoin. Instead, he also owns a fair amount of Ethereum as well as Dogecoin.

He reaffirmed that he had never stopped supporting Bitcoin and that is why Bitcoins under his possession are greater than his Ethereum holding. He denied that he would ever sell his Bitcoin if the value is surging. Instead, he would like to keep his Bitcoins for long-term strategy, claimed Musk. He opined that his Bitcoin strategy is simple. If Bitcoin loses value then I too will lose the money but this does not mean I should sell. Nor he would like to purchase Bitcoin when there is a dip. He also stated that to him he would want Bitcoin to see as a conqueror who earns success on its own.