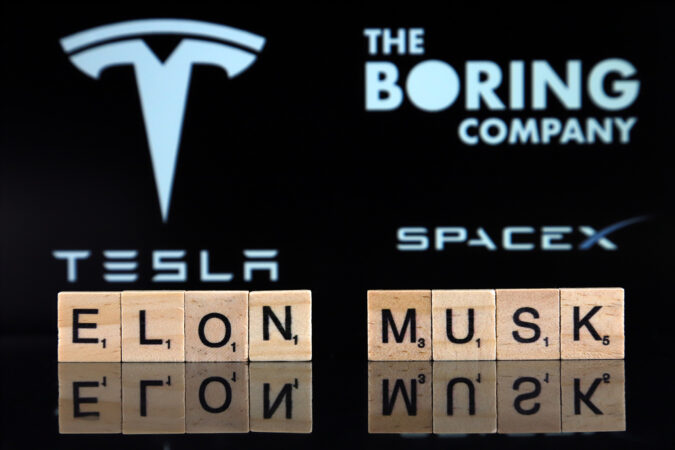 This comes out as a shocking piece of news, the CEO of Tesla, Elon Musk put out a tweet stating that at the moment, the US is past the inflation peak, which means that the country is going through the worst phase of inflation has ever been in. During an annual meeting, he said that the commodities that go into a Tesla are becoming cheaper and cheaper, which means that the crypto market has tanked and corrections are still strongly in effect.

The commodities becoming dirt cheap or shedding almost half of their price are the signals that markets won’t be returning to their normal phase anytime soon hence the suggestion that the US is past the peak inflation and the results of that would only continue to hit both the investors and markets in the upcoming weeks.

Tesla has shed off almost 90% of its Bitcoin supply, according to Elon Musk, and that means that the company has taken a heavy loss. Given the fact that the price of Bitcoin was almost double when Tesla bought the crypto rather than now when it is only half and not exactly half even.

Elon Musk has said that it is a bad scenario overall, but it doesn’t necessarily have to be bad for the end investor or people who are at ease dealing with the risk assets like crypto. It is possible that they could buy crypto now at a cheaper rate only to turn it in when the market corrections are over, and the bear market is gone for good.

Elon Musk also clarified that even if the company has sold almost 90% of its Bitcoin holdings, it still has some on its balance sheet. It is not necessarily a final decision for the company to lay off Bitcoin or other cryptocurrencies; it is just the market is going crazy at the moment. It is possible that Bitcoin or some other form of crypto could spring up on the balance sheet of the company at a later date, said Musk.