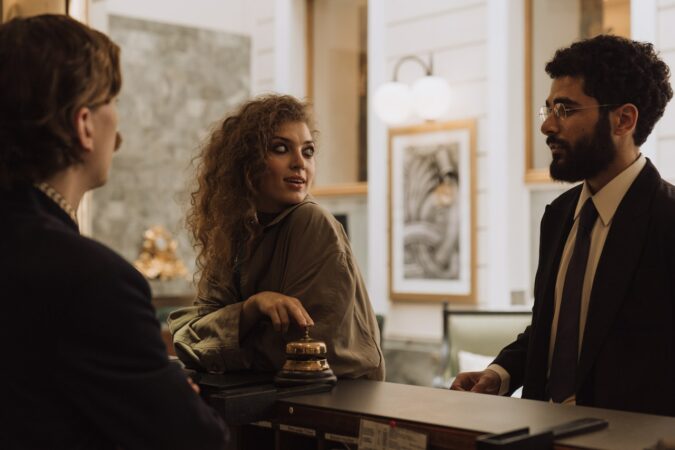 It is one of the major five-star hotels that has made the decision of becoming a cryptocurrency proponent. However, the decision was not as simple as it may seem for the hotel to make. The sources reveal that a long debate had taken place among the executives of the hotel in regards to becoming crypto-pro.

Finally, after five years of debate and back and forth arguments, the hotel has finally come to a conclusion, which is promising for cryptocurrency users. Now, the crypto-users in possession of Ether and Bitcoin would be able to visit the hotel and pay for services with the respective currencies.

This report was covered by one of the local news reporting firms known as Blick. Blick published the news on the particular matter on Thursday, August 26, 2021. In the news, the firm reported that the name of the particular five-star hotel is Chedi Andermatt Hotel.

The hotel has confirmed that it is now ready to accept payments for rooms and other services at the hotel in cryptocurrencies. However, there is a certain minimum limit requirement that the guests need to meet before they can avail the crypto payments method.

The hotel executives have decided that the guests spending over 200 Swiss francs would be eligible for making payments for the services in BTC and ETH. At the time of writing, the 200 Swiss francs figure translates to around $218.

This means that if a guest pays in BTC or ETH, their funds would be converted into Francs right away for storing. This way, the hotel will be able to avoid any volatility factor, which may bring the price of the services provided down to an alarming figure.

Blatt also announced that they are glad and proud to be the first Franc hotel that is now accepting payments in cryptocurrencies.

With this movement made by the Franc hotel, the cryptocurrency industry would gain and the hotel would bring in even more gains.