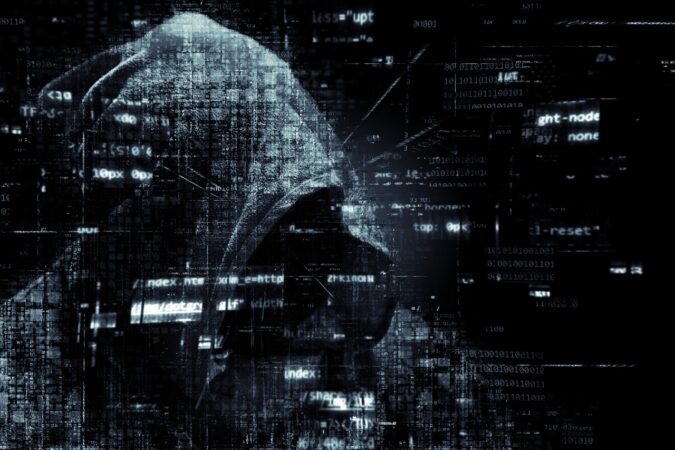 A crypto exchange in Turkey namely Thodex has been silent for more than a week now. The investors who had invested funds in the firm cannot log into their trade accounts nor are they able to withdraw their funds. The CEO of the company has gone missing and according to Turkish Police, the CEO had in fact fled the country already. While fleeing, the CEO reportedly took the entire crypto funds worth US$ 2 Billion belonging to the customers of Thodex.

As of today, Thordex approximately has about half a million customers and all of them are concerned that their funds have been stolen.

When the issue started, the business activity at Thodex was halted on the ground that routine maintenance was due. A few hours’ time was indicated to the customers for applying the changes. However, a whole day had passed until the customers started to grow suspicious that they have been scammed. But in order to satisfy the customer, the CEO issued a message in which he suggested that the activities have been suspended temporarily. But again it was a lie as the customers remained unsuccessful in accessing their accounts for almost 6 days until now. But a message could be seen on the website of Thodex suggesting a temporary blockage of services because of certain technical abnormalities.

But when the customers came to know that the CEO had already fled from Turkey to Thailand, then the people became curious. It was later confirmed by Turkish Police also that CEO had fled, however, he landed in Albania instead of Thailand, according to police. The police also confirmed that all the personal funds of Thodex’s customers were in the possession of the CEO when he opted to flee.

Later on, Turkish Police also published a picture of a person which the police identified as the CEO of Thodex. In this photograph, the CEO was seen at the Istanbul Airport from where he had allegedly escaped the police before his arrest.

Turkish Police has now established contact with Interpol for the arrest of Thodex’s CEO. For this purpose, the Police have also obtained warrants of arrest of the absconder and also sent a red notice at his residence in Turkey.

Meanwhile, thousands of complaints have been lodged by the customers of Thodex with the local police. In these complaints, Thodex’s customers have claimed that they have been scammed by the firm wherein they had invested funds for crypto trading.

Turkish Police has claimed that the crime is of a “crypto exit scam” nature.

Police also issued warrants of arrest of at least 78 people connected with the scam. Thereafter, the Police conducted raids at the office premises of Thodex from where it had seized documents and sealed the premises. During search operations at least 62 persons, who were part of Thodex, had been arrested by Turkish police. Still, 16 suspects are absconding.

Would the police be able to bring back the prime suspect and ensure refund of money to the investors, is still unsure?