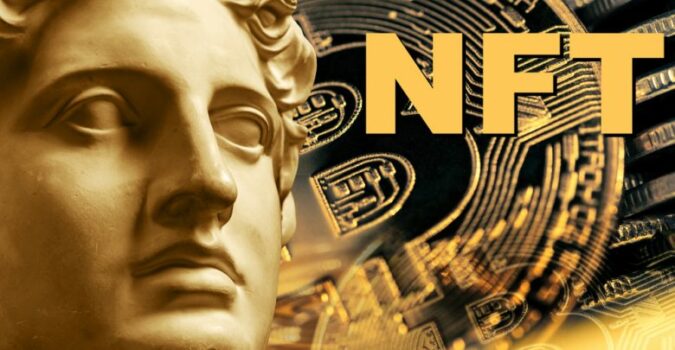 The founder of Tron (a well-known blockchain) ‘Justin Sun’ bought one Ether-Rock in return for $500,000 and considers that the trend of NFT art is similar to that of 1932’s Picasso. Ether-Rocks is categorized as the earliest non-fungible-token-collectibles, which was started at the end of 2017, comprising of up to a hundred digital rocks being tokenized through the blockchain of Ethereum. Soon after their creation, ETHRocks traded for almost 0.0999 ETH valuing nearly $300 at the respective time. Nonetheless, after four years, such digital arts are valued between $3 million and $134,240.

Talking to Bloomberg in an interview yesterday, Sun elaborated the reason behind his convenience in spending a half-million dollars for buying a rock’s picture. He thinks that the wealth being spent doesn’t matter nowadays at all because the value of digital art will increase with time like that of Picasso paintings. The time now is indicating the start of many works. 2017 provided the commencement for the world of NFT despite the majority of arts not being understood by the people far from the industry of crypto. He added that he believes those NFTs to become more valuable in the coming days with the continuous growth in the industry.

No benefit for whales

Moving further, Justin mentioned that a significant percentage of NFTs is manufactured for a fair launch making it difficult for the whales and founders to have an advantage out of small traders in advance to the launch of collectibles such as ETHRocks that began selling from the starting point of $100 at their first mint. The young Tycoon of crypto is of the view that a lot of opportunities for making a good investment are present in the world of cryptocurrency, and even the ordinary investors can be advantaged from them; thus, a very important thing is to constantly be at the forefront.

In the meantime, EtherRock does not only relate to digital art under the NFT gallery of Justin Sun. The founder of Tron recently issued the globe’s earliest Picasso NFT following his purchase of “Femme-nue-couchée-au-collier” in return for about $20 million during April. He had made another similar purchase around that time, which comprised of the Three-self-portraits of Andy Warhol. As a whole, the craze of NFTs is mounting day by day, which is yet to witness a lot of advancements in the coming years.