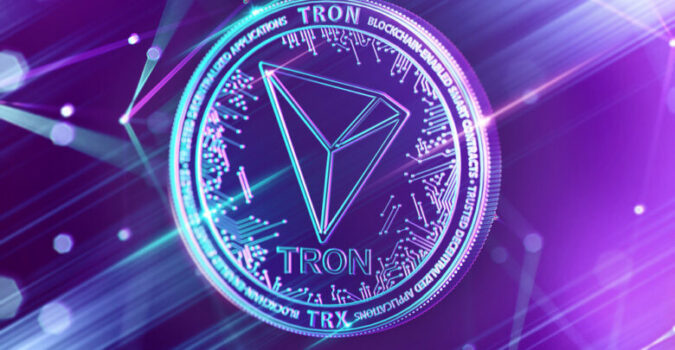 Tron DAO’s central team has said that it bought 504,600,250 TRX assets at a price of $0.727 per unit. This move was part of its reserve plans for its USDD stablecoin. The purchase, which amounts to about $38.993 million, is in tandem with the blueprint of Justin Sun to give the stablecoin a backing of digital assets worth up to $10 billion.

Moreover, the USDD stablecoin supply in circulation has increased exponentially by close to 100% within the past two days. So far, it has successfully surpassed $200 million in value. The stablecoin which, just got launched into the crypto market on the 5th of May with an opening supply pumped into circulation at $116.7 million.

At the moment of putting this together, the supply of USDD in circulation, according to data from the website of the reserve of Tron DAO, is presently at $211.245 million. In addition, some USDD having a total worth of $1 billion has got authorization to be issued into the market. This means that about $788.754 million is about to be pumped into the crypto market in a matter of days or a few weeks.

Another event worthy of mention is that, so far, the Tron DAO’s reserve has sealed the deal on up to three partnerships. The platform got the said partnerships with the Amber Group, the Poloniex Exchange, and Alameda Research. All three partners have now become whitelisted institutions and members of Tron DAO Reserve.

With regards to market value, the buzz and several activities that have been around the launch and adoption of USDD have served the interest of Tron in the crypto sector. As a result, Tron has made its way back into the list of top 20 crypto assets on Coinmarketcap. Tron’s market value has increased by 32.54% within the past week.

Information from the Tron Daily Record

With regards to any price actions, the pair of Tron (TRX) and USDT confirms that there is a bullish tone around the Tron token. The asset is presently trading comfortably above all the daily moving averages of the 50-period, 100-period, as well as 200-period.

Trading above the 200-period daily moving average is a clear sign of Tron’s struggle. It fought hard against the general turmoil of the crypto market that was led by the loss of Bitcoin’s $38,000 level of support. It is highly important for Tron to maintain its bullishness as the crypto market closes for the week.

It is more important that the stance of Tron be maintained in the face of fears in the money market as a result of the Federal Reserve’s monetary policy. The Federal Reserve is set to begin the implementation of the Quantitative Tightening policy.

Interestingly, the MACD, RSI, and MFI of Tron all indicate a scenario of being overbought. Hence, it is likely that there would be a pullback to the 200-period daily moving average in a matter of days.