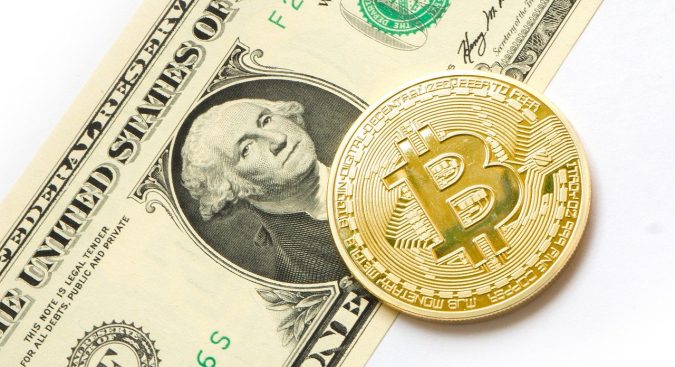 Since the beginning of the 21st century, the economic giants have constantly been competing with each other to become the largest economic entity. However, it was never made official as countries were trying to develop themselves before they could come up and take the United States head-on.

However, the creation of the cryptocurrency and blockchain industry seems to have expedited the process. In the past couple of years and especially, in the current year, the Crypto-blockchain industry has proven its might and potential. As a result countries from around the world have started adopting this technology.

At present, China is considered by many to be the most advanced and ambitious country when it comes to adopting the blockchain technology. China’s economic and financial decisions in recent years have made it crystal clear for the entire world that China means business. To achieve their goal, China has already started issuing digital-Yuans, issued by the Chinese central banks.

At this point, China has announced that they will be replacing their fiat money with the digital currency over time. They also added that the quantity they will issue will be against the number of paper Yuan they discard.

Based on the above, many economic giants had started to speculate that China will eventually overtake American to become the largest currency reserves country in the world. However, a new competitor has emerged, announcing that they will start testing on their CDBC. This competitor is none other than the European Central Bank (ECB).

The European Central Bank (ECB) recently made a public announcement that they will be starting their own digital-currency issued by ECB itself. The main reason behind this step is to ensure that the Eurozone remains protected from private or other public digital currencies.

They have made another announcement confirming that they are all set to commence their testing phase starting October 12. In this phase, ECB will assess the scalability, reliability, and security of the digital euro. It was also mentioned by ECB that they will be gathering feedback from public sectors as well as companies around the adaptability of the digital euro.

Based on the above feedback, the ECB will decide whether introducing digital-euro would be a beneficial decision or not.