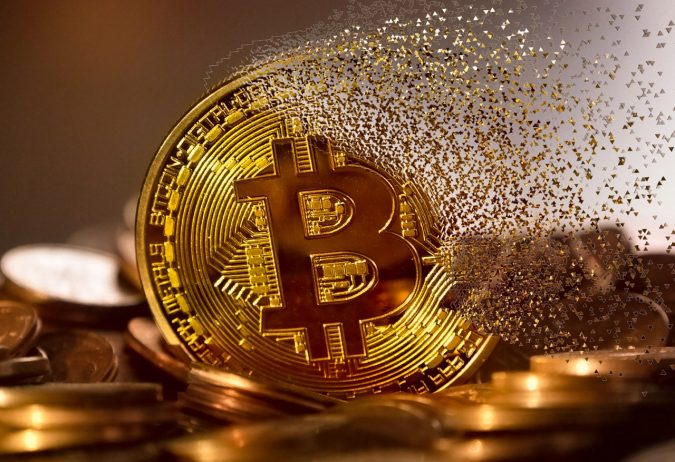 There is no doubt that 2020 has seen the De-Fi space grow tremendously, but this wasn’t without downsides. One of these drawbacks is the procreation of scam operators and criminals using the prominence of the industry to defraud investors and make an easy buck. Recently, a researcher at ZenGo, which is a keyless wallet service, claimed that an anonymous investor had suffered a loss of $140,000 in Uniswap tokens. According to the tweet by Alex Manuskin, the investor known by the nickname Jhon Doe, even though his name is Chad, had invested in a scam yield farming program.

Chad had joined a new De-Fi scheme by the name of UniCats, hoping to take advantage of the hype surrounding yield farming. He had invested his UNI tokens into the project, which enabled investors to farm its tokens and withdraw them. The tokens are known as MEOW. However, Chad was not aware of the fact that the smart contract of the project carried a malicious code. These codes enabled developers of UniCats to withdraw his tokens. Unwittingly, Chad had given the project permission to spend an unlimited number of tokens. Hence, by giving his approval, he had opened the floodgates for the fraudsters to prey on him.

Manuskin said that Jhon Doe wasn’t aware that in giving the contract approval to use his tokens meant that they could withdraw the tokens at any time i.e. even after he had withdrawn them from the farming scheme. Eventually, the rogue developers ended up taking approximately 36,000 UNI tokens in two transactions, which caused Chad to lose a total of $140,000. According to Manuskin, this is not just one event because the rogue developers have created such scam yield farming projects frequently for taking advantage of unsuspecting investors. Some of these issues have prompted warnings against investing money into De-Fi projects.

It is quite similar to the Initial Coin Offering (ICO) boom, which is merely regarded as an opportunity by investors to make a quick buck. One of the top crypto buzzwords for 2020 has been yield farming. A small share of transaction fees is given to users when they contribute to the liquidity of a De-Fi project, which makes it quite safe. However, scammers are always on the prowl for opportunities. The most notable thing that makes yield farming positively dangerous is the fact that most people don’t understand the projects they are backing.

Last month, a report was published by Gecko, crypto market aggregator, on a survey that comprised of 1,710 yield farmers. The report showed that 93% of them had received 500% in returns from yield farming. However, only 40% of these people said that they were able to comprehend the smart contracts of the protocols they farm with. Even though it is a red flag, a number of them said that they wanted to continue with it because of the returns it offers. Not understanding the smart contract of a project is similar to investing in a company without knowing how it operates, making it incredibly risky.