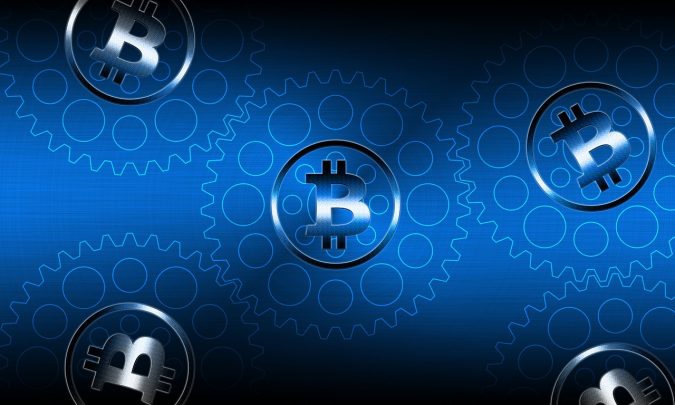 Multiple employees of Coinbase have gone on record to explain a clean exit that’s given to staffers if they are not in agreement with the mission of the crypto exchange. For the past six months, this clean exit solution has been in the works and three people of the total 1,200 employees have already chosen to take the package. This was primarily caused because of the Coinbase CEO, Brian Armstrong, who published a blog post, which discouraged the discussion of any political issues within the office. In fact, he even offered severance packages to those employees who were not in agreement with their new apolitical stance.

On the agreement of staying anonymous, three employees explained that this move was in the works by Armstrong, along with some other managers within the case, for up to six months now. Armstrong put these new plans in place for the company’s position after a number of engineers had refused to work. This was mostly because of Armstrong’s unwillingness to say ‘black lives matter’ at the time when civil unrest was at its peak regarding the killing of unarmed black men and women. Recently, Armstrong had been forced to come clean about this matter in his company meetings.

While he could say ‘black lives matter’ generally in the lowercase i.e. comment about the social injustices, but he couldn’t say ‘Black Lives Matter’ because that would associate him with that particular social movement. Armstrong explained his position regarding this matter by tweeting a thread on the day of the walkout. A source that was familiar with the inner workings of the San-Francisco based crypto exchange said that this policy was introduced in response to the polarizing political conversations that have been taking place across the venues of the entire company, which include Slack channels.

According to the source, this was the primary concern of the exchange rather than the walkout movement. According to the new policies, employees are still free to have political conversations in non-general channels like the ones that they have created themselves. This was also disclosed by the source. As per one of the employees, all of this controversy could have been dodged by Armstrong if he had chosen to communicate the new direction of the exchange to the employees by opting for internal-only channels. It was disclosed by the staffers that they had been fully aware of this move at least a week before Armstrong had made the public blog post.

Setting aside the discussion about the ‘best way’ to handle something like this, it would have been more damaging for the company to not take an outright stance in this political climate, rather than choosing to maintain an apolitical standing outright. The polarizing politics that exist in today’s days and age indicate that if people are not with you, then they are most probably against you. This might be a sad mentality, but Armstrong has decided to take it public, so people can know which side he is on, even if it means a lack of sides.