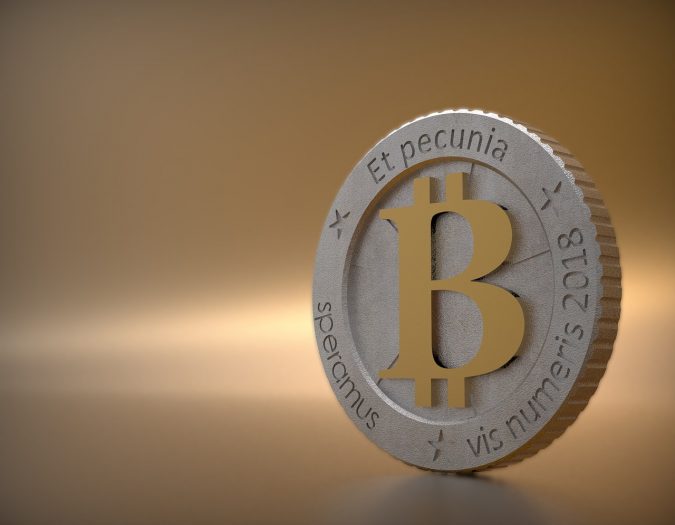 India continues to inspire crypto investors in the country where the crypto industry is growing at a rapid pace.

Bitcoin remains a huge participant of Indian crypto industry to help the industry flourish and grow rapidly in the country. The number of Bitcoin investors in India has doubled since last year which has also subsequently helped Ethereum to gain impetus.

Cosmos India, which is a subsidiary of Cosmos, an Interchain Foundation of Switzerland, was established last year in India. Cosmos India is growing its foothold in India and now holds over a thousand participants from all parts of India. Even though the pandemic is growing in the country, yet the progress of Indian Cosmos is laudable.

A student of Vellore Institute of Technology in India, Aditya Nalini has been much appreciated by Cosmos. Cosmos has reportedly said that Aditya is one of their ambassador. Aditya currently holds a huge chunk of cryptocurrencies once he found out about the famous CryptoKitties game.

The game is quite popular amongst crypto-seekers as it allows the player to breed in-game virtual cats. These virtual cats are then saleable by collecting real cryptocurrencies. However, Aditya does not own any legendary digital currency, Bitcoin. What he holds largely though is Ethereum (ETH) as well as altcoin, ATOMs.

On the other hand, there is a Bullish indicator all across India, reported by crypto exchanges functioning within the country. Subsequently, the global exchanges in India have also reported a huge surge of Indian investors who have grown interested in ATOMs.

When compared with Bitcoin and Ethereum, yet Cosmos is still considered an underdog. However, even then it has managed to make its presence in the Indian crypto industry. The project is rapidly gaining the attraction of a large number of crypto investors from all across the country.

However, the fate of cryptocurrency is still under-threat in India. Currently, the Indian Government is considering banning cryptocurrency business in the country by imposing a permanent ban.

Earlier in 2019, the crypto industry in India had seen a ban that lasted only in April 2020. The ban was lifted only after the Indian Supreme Court directed the government to lift the ban.