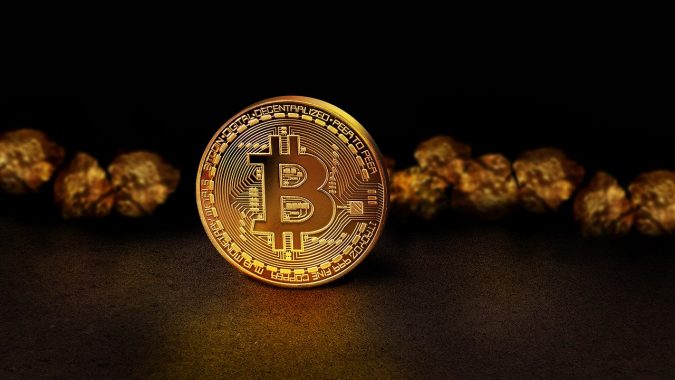 Seven audio files appeared on the internet on 25th September 2020. These files appeared to be part of a detailed and long conversation between the co-founder of Babel, Del Wang, and an unknown individual. Babel is a crypto lending platform based in Beijing and the recordings revealed that it had used some of the funds of its users to long Bitcoin. Hence, the platform had faced potential risks of becoming a defaulter back in March of this year when the Black Thursday market crash happened due to the global pandemic. The recordings provided an insight into the radical strategies that the nascent crypto lending space could use for managing their own balance sheets.

This further indicates that some of the practices of a lending firm might be very different from what it claims to be doing. Initially, the audio files had been uploaded on 25th of September by an anonymous Twitter user on Anchor.fm. However, it didn’t take long for Babel to file complaints and the recordings were then removed from the platform. But, it didn’t take long before the anonymous user decided to post the same recordings on YouTube as well. Unluckily for Babel, a number of people who were familiar with the company had already listened to the audio files in the first go.

These people reached out to Coindesk and were able to confirm that it was indeed the co-founder of the lending platform talking. The final nail in the coffin was the fact that the unknown individual in the conversation had addressed Wang by his full name in one of the recordings. A written response was submitted to Coindesk by Babel regarding this matter and it was submitted by one of the company’s representatives. The representative said that the authenticity of the recordings couldn’t be confirmed by Babel. According to the representative, this is because the audio files were ‘fragmented’ and were ‘clearly’ artificially edited.

As far as the content of the recordings is concerned, the representative didn’t comment on that. But, they did say that the accusations made by the anonymous publisher were simply baseless. Wang, on the other hand, obviously chose not to comment about the recordings, and neither did he respond to any questions. In turn, the anonymous Twitter user decided to post two more recordings on 30th September, 2020, a bit longer ones this time around. These two recordings not only included the previous seven audio files that had been published, but also suggested that the conversation in the files had happened around the 20th of March, 2020.

Babel Finance had been founded in 2018 in Hong Kong, and further operations of the platform are based in China. Here, it has served as a crypto bank in the digital assets industry and has created a platform for saving and lending products. The difference between its saving and lending interests was one of the key drivers for the platform. However, these conversations could post the entire company at risk because people will no longer trust the platform with their money.