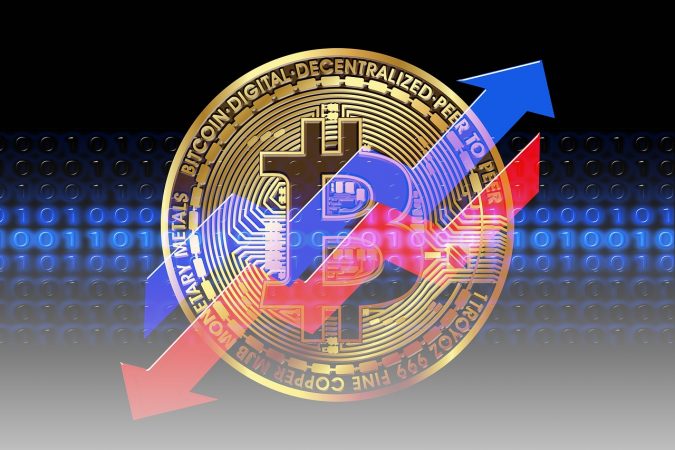 Even though a number of large investment firms have ignored retail investing in favor of other big-ticket items, it is certainly alive and flourishing. However, according to a recent research report, most of the retail investors in developing economies are using crypto as a way of beginning their journey. Top Japanese crypto exchange Huobi was the one that put together the report in question. Published over the weekend, the report gave a summary of a survey that was conducted on people across South America, Europe, Africa, and Asia. The report elaborated that 78% of the people had been investing for less than a year.

The exchange also revealed that 73% of the survey’s respondents were between the ages of 26 and 50, which dismissed the notion that most new investors are on the younger side. However, the most surprising discovery was that most of these investors had begun their journey with cryptocurrencies. 55% of these crypto investors confirmed that they had plans of leaving their wealth in these digital assets for less than a year, while 13% of them had invested for the long-term i.e. more than four years, as per the report.

In addition, the investors appeared to be willing to take greater risks with cryptocurrencies. The report highlighted that 54% of the respondents who had invested in crypto had annual incomes less than $10,000. As a matter of fact, 13% of these investors earn nearly $50,000 or higher per year. Despite that, almost 49% of these investors invested 10% to 30% of their annual income in cryptocurrencies. Another 25% said that they were planning to invest 30% of their annual income in these digital assets. The Vice-President of Huobi Groups’ Global Business, Ciara Sun said that they were not exactly surprised at the results.

She said that the report only solidified the exchange’s belief that crypto would continue to play a major role in bolstering financial inclusion and would create opportunities for people, particularly in developing countries. Sun said that as cryptocurrencies become accessible, they would become a gateway for other financial products.

Africa is one region where cryptocurrency access has spiked. Last year, adoption had surged in the continent, but it was nowhere close to the levels it has reached in 2020. In the Crypto Adoption Index published by Chainalysis for 2020, three African countries, namely Kenya, South Africa and Nigeria, ranked within the top eight. Such high rankings were not seen in countries of any other continents. The peer-to-peer data put together by Useful Tulips also indicated that the three countries are leading the crypto adoption push in the continent.

Nigeria holds the first position with weekly volumes between $5 million and $10 million, whereas South Africa and Kenya each have volumes between $1 million and $3 million. There is also a spike in volume for centralized exchanges. Trading volumes for Luno reached $549 million last month from South Africa and Nigeria combined. This is a 49% increase from the beginning of the year.