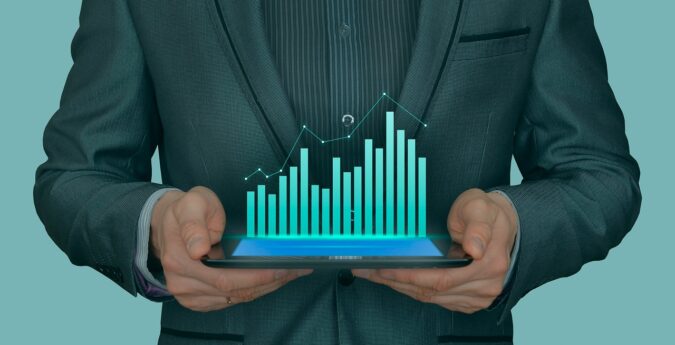 On Tuesday, world shares steadied and currencies moved to tight ranges as optimism over an economic recovery next year driven by vaccines was balanced by the rising coronavirus cases and new social restrictions, just ahead of the Christmas shopping season. Tracking shares of nearly 49 countries, the MSCI world equity index had suffered losses overnight in Asia but remained flat by 0901 GMT. However, European shares had a weaker open but were able to post some gains. On Monday, the number of deaths caused by the coronavirus crossed the 300,000 mark, as the hardest-hit country began its first round of vaccine inoculations, while London went under the tightest COVID-19 restrictions.

Other countries from Italy to France and the Netherlands were also scheduled to impose new restrictions during the Christmas holiday season for reigning in the virus after a stricter lockdown was imposed by Germany on Sunday. Market analysts said that since there was accelerating growth in coronavirus infections in Europe, there will be tighter restrictions up until the middle of January. This means that the fourth quarter wasn’t likely to have much growth, which wasn’t that big of a surprise for anyone. Most of the Asian markets were down, with a 0.4% fall in the MSCI’s index of Asia-Pacific shares excluding Japan.

This was the lowest it has been in nearly a week, after it had reached a series of record hard in the last couple of weeks. However, there was a 0.2% gain in China’s blue-chips, as they were helped by positive factory data, which increased for an eighth month straight, as the economic recovery picked up. A market-friendly result of the US presidential elections and positive news about COVID-19 vaccines has boosted gains in the last couple of weeks, thereby lifting world shares to new highs. On Tuesday, there was just a 1.1% fall in the MSCI’s world equity index below its all-time high and it had increased by 11% in 2020.

Last week, the emergency use of the first coronavirus vaccine was authorized by the United States, which has been developed by Pfizer Inc. and BioNTech. A number of other countries have also authorized the vaccine, including Canada and Britain. Market strategists said that the vaccines provided clarity to households, policymakers, and companies that they would get past the COVID impacts. However, the disappointing jobs data highlights the risks in the near-term, as virus cases continue to surge in the US, which would slow down the restart.

The S&P500 had closed on Monday down by 0.4% while there was a 0.5% increase in the Nasdaq Composite. The Dow Jones Industrial Average had managed to reach a record high, but it had fallen by 0.6% for the day. The pound had declined by 0.3% in foreign exchange markets against the dollar after tighter COVID-19 restrictions were imposed in London. But, the currency had surged by 0.8% on Monday on news of continued Brexit talks between Britain and the European Union. The dollar was still trading at almost two-and-a-half-year lows.