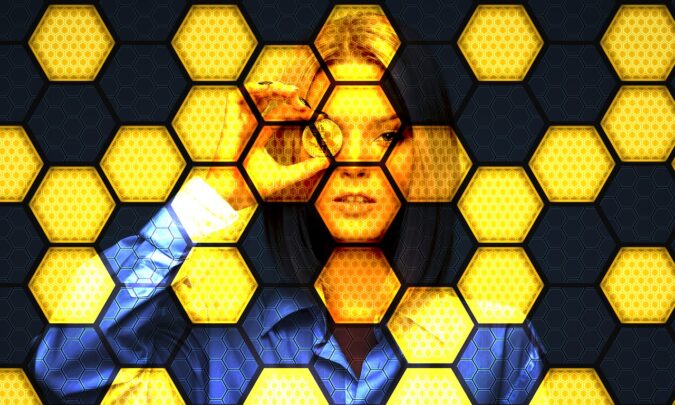 Based in Canada and having its headquarters located in Ontario, Tahini’s Restaurants is well-known for its Shawarma, hummus and a number of other delicacies that hail from the sunny Middle East. However, now the chain has been getting a lot of attention in the crypto space because the business decided to share some hard truths about how Bitcoin is far more superior than gold when it comes to being a store of value. Tahini made a long Twitter thread about the matter and they provided a nice explanation as to why the world’s first cryptocurrency is superior to gold when it comes to preserving your wealth.

The company went as far as explaining how they had told their financial advisors clearly that Bitcoin would push gold into becoming just another scam. According to them, the age of gold is going to fade pretty soon. As per the restaurant, they don’t think gold has any inherent value at all, even if gold bugs all over the world are going to cry foul even if you think about it. The Middle East restaurant went as far as saying that the only value gold did possess was the fact that it is a scarce commodity, which can be kept in vaults by both individuals and institutions.

While this is quite true, it should also be noted that gold has other use cases as well, particularly where electronics are concerned. However, Tahini’s elaborated that the 100% monetary premium provided by Bitcoin is what makes it superior to gold. As such, the cryptocurrency doesn’t have any other use case like that of gold and can only provide a purely monetary value to people. The restaurant went further to claim that Bitcoin also enables value to dematerialize and has the power of turning this value into a digital format.

Hence, there is no need to have an official third party for moving money all over the globe. The restaurant chain highlighted this matter by saying that anyone can easily move $100 million from Canada to Australia to the UK and then back to Canada without having to incur a cost of more than $30 and it wouldn’t take more than 2 hours for the transaction to complete. On the other end of this perspective is Peter Schiff and the man is fully adamant that Bitcoin will fail and gold will continue to rule the markets for eternity.

He made a blunder that Crypto Twitter will probably never let him forget, when he claimed that Bitcoin’s maximum value would not go farther than $17,000. This is the bottom right now and he has had to face a lot of ribbing since then. Tahini’s has remained quite vocal about the dislike they have for the precious metal. Earlier this month, the restaurant chain had proven to be quite crude when they talked about gold being a store of value. Back in August, they had made headlines when they converted their whole cash reserves into Bitcoin, a move that was praised in the crypto space.