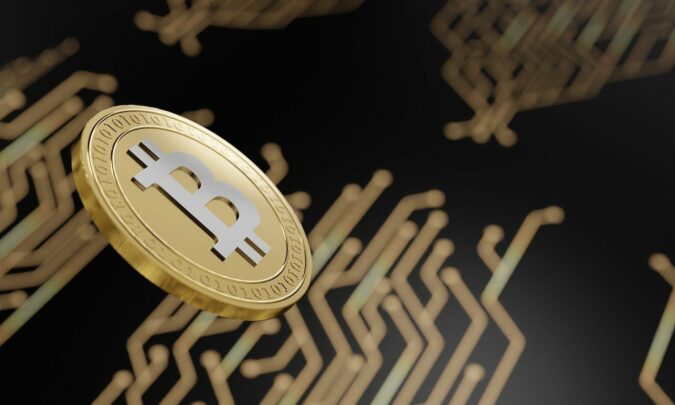 Owner of the renowned news outlet Forbes and a magnate in the financial industry, Steve Forbes doesn’t seem to have a lot of positive opinions about Bitcoin. In fact, his stance over the cryptocurrency is downright negative as he stated that the positive price action that was seen in Bitcoin was only because of the Fear, Uncertainty, and Doubt (FUD) that had been generally created due to the monetary policy. Forbes used a YouTube show known as ‘What’s Ahead’ to put his opinion forward and said that FUD was the primary reason behind Bitcoin’s recent boom and central banks all over the globe had played a role in it.

He asserted that the fact that central banks were printing out an excessive amount of money had worked in favor of Bitcoin because it had resulted in the devaluation of the respective fiat currencies of the central banks in question. Steve Forbes disclosed that he had other plans. He has been a presidential candidate twice and has opted to go with the old standard of gold for hedging his wealth. Thus, he has chosen not to follow the current trend of institutional investors turning towards Bitcoin as a store of value.

It is worth noting that the Forbes magazine was launched by Steve’s father, Malcolm Forbes, and his son is now running the magazine in his stead. This means that Steve himself is not a trained economist, but it can be said that he is intimately familiar with money. People do value experience overtraining in a lot of cases and Steve has cited this very reason as to why he is not convinced that Bitcoin will be a good option for preserving the Forbes family fortune. When talking about Bitcoin, he said that the cryptocurrency’s price is constantly changing, and sometimes it does so quite violently.

He said that Bitcoin’s price hopped from steaks to dog food within seconds or minutes, and could even end up turning into a fillet later on. The finite supply of Bitcoin was another critical argument that was put forward by Forbes. In fact, he went as far as describing this limited supply as arbitrary in the arguments he was making against the cryptocurrency. He further said that Bitcoin simply didn’t have the stability that was needed for serving as a long-term store of value, something that gold does have to offer.

This is where things got interesting because Forbes claimed that a comparison between gold and Bitcoin didn’t make sense because the two were too dissimilar. He argued that the fluctuations in gold’s price were not because the value of gold was fluctuating. Instead, he said that these were occurring only because the USD’s value was changing. This would indicate that gold cannot have a greater demand than it has already achieved, which would naturally give gold’s price a boost, regardless of the dollar value. In addition, gold’s supply is increasing by 2% annually, as it is mined and distributed. While Bitcoin follows the same system, Forbes doesn’t believe it is digital gold.