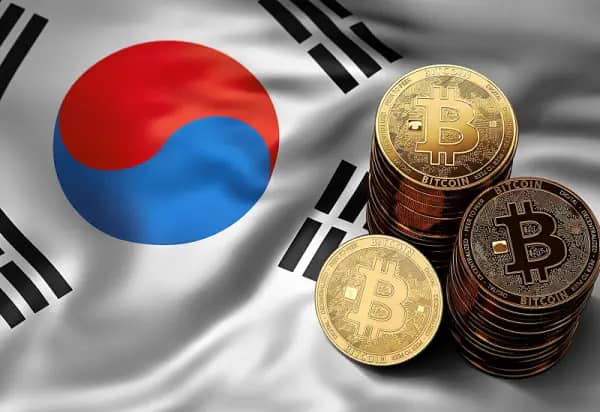 The government of South Korea commissioned a report that came back with a recommendation recently. The recommendation includes that the crypto sector in the country should have a system of issuing licenses to exchanges and any issuer of tokens in order to protect investors.

The report was done by South Korea’s Financial Services Commission and submitted before the National Assembly equally asked for sets of regulations to reduce insider trading, wash trading, as well as pump and dump actions.

The report proposed that the regulations should be strict. Saying that attendant penalties for non-compliance should be direr than those of the Capital Market Act which the crypto sector currently uses.

The new report which was exclusively obtained by the Korean Economic Daily on the 17th of May shows a recommendation to set up a system of licensing. This is going to be applicable to coin issuers like firms that operate ICOs, as well as crypto exchanges. It is said that different kinds of licenses are going to be issued depending on the associated risks.

A regulation of coin issues appears to be the most-needed step in the crypto market as it stands. That perspective is further supported by the market disaster that was caused by the crash of the Terra (LUNA) network. Do Kwon, the founder of Terra and of South Korean origin, might soon appear at the National Assembly, explaining himself to the legislature.

Mandated for Local and Foreign Firms

One of the recommendations of the report says the government should mandate coin issuers to come up with a white paper before the Financial Service Commission about the project they want to carry out. The white paper has to include information about the firm’s officials, how it is going to expend funds gotten from ICOs, and the risks in the project.

The report says any updates that would be made to the white paper have to be brought for review not later than seven days before the change is effected. Coin issuers abroad who like their assets to be traded in the country are equally bound by the white paper requirements.

Analysts are saying that the Financial Service Commission probably already had a plan to regulate stablecoin before the crash of Terra USD, Tether, and Dei. Nevertheless, there are also recommendations to place a requirement on stablecoin issuers and asset managers. It should be applicable to how they utilize collateral, as well as how many coins they can mint.

The submitted report equally aims at fighting fraudulent trading which has been on the list of accusations against coin issuers and exchanges for years. The suggestions were tailored around insider trading, “pump and dump”, price manipulation, as well as transaction fees that are the industry’s standard.

There have been statements in South Korea in times past that the provisions of the Capital Market Act are not sufficient to regulate the crypto sector. The eagerness to have a firm understanding of the crypto space is one of the factors that aided the election of President Seok-yeol.