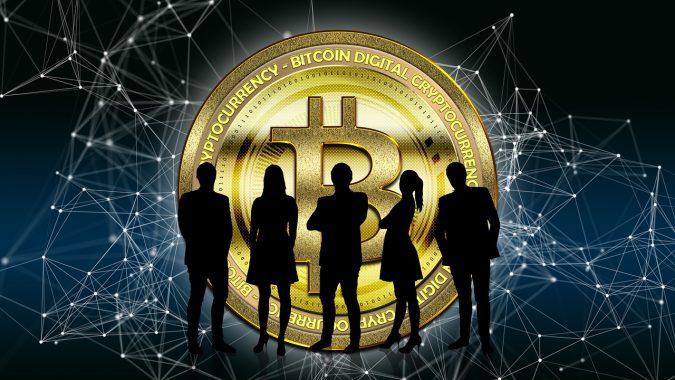 According to several local retailers like Citilink and Svyaznoy, crypto mining-related sales of graphic cards in Russia notably surged in August 2020, Kommersant reported on Sept. 14.

Graphic cards’ sales in Russia are surging amid an increase in remote work as well as the apparent growth in cryptocurrency mining, a new report says.

According to Kommersant, PC components’ sales skyrocketed over the period of June to August 2020, a 470% increase over the same period last year.

Alexey Rusakov, an executive at local tech distributor Citilink, told Kommersant that sales from mining-enabled graphic cards have spiked 49% in August. This comes in line with a two-fold increase in sales by tech giant Nvidia on a year-on-year basis, according to Irina Shekhovtsova, communications director of Russia and CIS at Nvidia.

The purported surge of interest in crypto mining in Russia comes alongside a significant level of regulatory uncertainty around the mining industry. Russia’s major cryptocurrency law, “On Digital Financial Assets,” or DFA, which was passed in July 2020, does not mention the term “mining” at all.

In early September 2020, Russia’s Ministry of Finance reportedly proposed to amend the DFA law to prohibit miners from receiving payments in crypto for their activities. “Standalone crypto mining is legal, but it loses its financial value because the payment is usually processed in Bitcoins and Ethers,” the authority reportedly said.

While the DFA law is referred to as a “glossary for crypto,” there is another bill that will likely touch upon the mining industry. Known as the bill “On Digital Currency,” the legislation is poised to provide a regulatory framework for the crypto industry in Russia and is expected to be passed in December 2020.