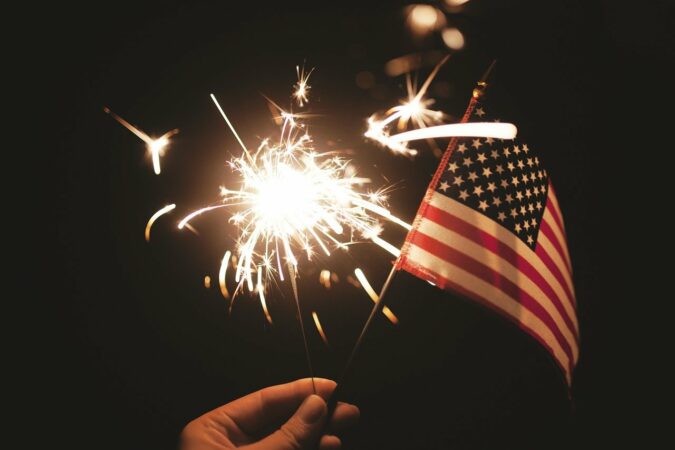 Mike Lee, the US lawmaker, has doubted the proposed crypto legislation to bring about any positive within the US crypto space. Instead, he is fearing that if the legislation is passed without verifying it then the same will jeopardize innovation and will bring poverty amongst Americans. Lee described that treating virtual assets as the likes of “securities” is fallacious and those wanting to regulate it under the security laws are misguided. Virtual assets need to be regulated in an entirely different manner than the “securities”.

The proposed crypto legislation of the US is going to be “unproven” legislation according to a lawmaker, Senator Mike Lee. The draft of the bill containing the provisions for crypto regulation was being introduced in the US Senate.

However, Lee has doubts over the bill which aims to provide for an infrastructure relating to a 1.2 trillion dollar US crypto industry. He tried to draw the attention of the colleague Senators towards the aspect that the US’s crypto market is developing and growing on a fast pace basis. The proposal for legislation would seriously jeopardize the industry’s growth and development. He advised that regulation requires a cautious approach without jeopardizing the crypto market at all.

The Senator submits that there is a huge distinction between virtual assets and securities. He claimed that if the bill is passed in its present form then it will have its own side effects. He detailed that the proposed law hasn’t been tested or verified yet and therefore its effectiveness is doubtful. It is not in favor of the Americans if the Government decides to pass the law as it is. Instead, Americans would be made to suffer poverty, claimed Senator Lee.

Lee argued that the side effects of the law would be that innovation will be put at a stand-still. On the other hand, investments would be shrunk and move on to countries outside the US. He denied that the existing governmental functionaries are capable of regulating virtual assets. He opined that crypto technology is relatively new and therefore it has to have regulators other than the existing ones. He believes that while crypto regulation is a must yet the regulation requires an innovative approach.