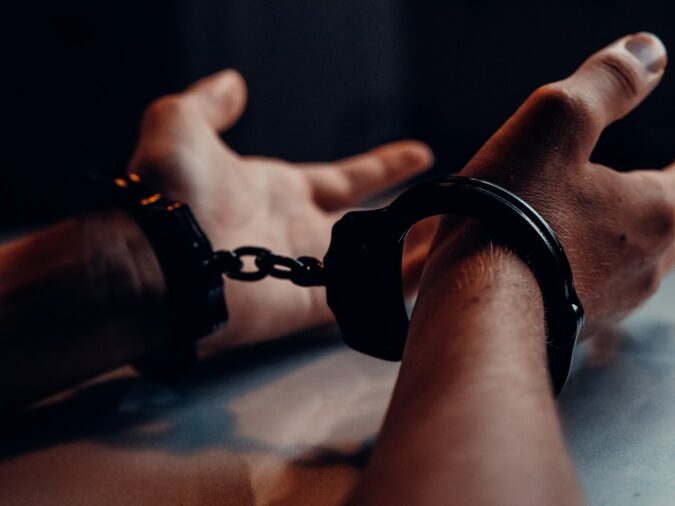 An IT supervisor in New York is facing 15 years of jail time because he decided to mine bitcoin in the office. Identified as Christopher Naples, the man had allegedly hidden 46 mining rigs in his offices in Riverhead, New York. As per the investigation, he worked at the Suffolk County Center and had installed 10 of the mining rigs in February. These rigs had ended up consuming energy worth $6,000. However, the total energy cost was most likely greater because there were 36 additional machines installed as well. According to reports, the man had hidden these mining rigs under the floorboards.

The charges filed against Naples include grand larceny, public corruption, official misconduct, and computer trespass. As per the prosecutors, a total of $6,000 had been consumed in power by the machines, as the temperature in the room where the machines had been installed had risen by 20 degrees. This had automatically affected the surrounding offices and server rooms. The district attorney for Suffolk County, Timothy D. Sini said that not only was this operation funded by thousands of dollars of the taxpayers’ money, but this activity had also put the infrastructure of the entire county at risk.

There had been complaints about slow internet, as well as the AC units performing poorly, by the county employees. These were the resources that were used and shared by the mining machines installed in the office. This is definitely not the first time that power has been stolen for the purpose of mining cryptocurrencies by an employee at a public office. There have been a number of cases like this one. The Department of Education in New York City has cases that date from 2013 and 2014, where employees had used company equipment for mining cryptocurrencies.

Apart from that, even the Federal Reserve also had to face such an issue because one of its employees had tried to mine cryptocurrencies using one of the servers of the institution. Nicholas Berthiaume, the employee had spent a total of 12 months on probation and had to pay a fine worth $5,000. Sini said in a press meeting that they wouldn’t tolerate county employees who are already on the payroll of the public to steal the money of the taxpayers and use government resources illegally for their own personal gain.

Judith A. Pascale, a clerk for Suffolk County, revealed that the mining activity had not accessed any records of the country and no modifications had been made either, which is quite a relief. It was one of the major concerns that people had when the incident came to light. With crypto mining becoming more and more lucrative, people are resorting to any means to take advantage of it without having to spend a lot of money. However, if these cases continue to increase, strict action will need to be taken to ensure that no public employees use the government’s resources for their own gain and exploit them in this way.