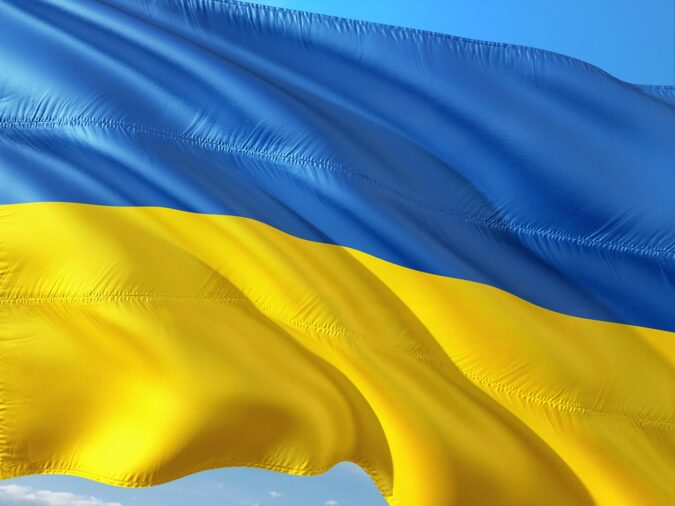 Ukraine’s mobile bank namely Monobank has come up with new services and products for its customers which also include trading in Bitcoin and other digital assets along with trading in stocks. The mobile bank also commits to providing a Bitcoin-powered card within this month.

The famous mobile bank of Ukraine namely Monobank has announced that its customers will be facilitated with a new line of products. The bank informed that it has launched several new products for the ease of convenience of its customers. Some of the products included trade services relating to stocks as well as Bitcoin trade services. The jewel of the new products is definitely the facility of allowing customers to trade in Bitcoin as well as in another digital asset.

A commitment has been made by the bank that before the end of this month, customers will be provided with Bitcoin-powered payment cards. Through the usage of these Bitcoin-powered cards, the customers would be able to purchase and sell cryptocurrencies of their choice. The revelation of the banks launching a new line of products was duly announced by Oleg Gorokhovskyi, who is the co-founder of this unique bank.

It has been rumored that the rendering of full-fledge Monobank’s crypto trading services will be done through Whitebit’s assistance. Yet officially no particular name has been mentioned by Monobank. Instead, Gorokhovskyi has said that the plan of integrating crypto firms is still awaiting approval. He said that currently, the matter is under consideration by the National Bank of Ukraine, which is the deciding authority.

For the purposes of allowing stocks and shares trading, it has been reported that Monobank will utilize the services of a US company. Once again the name of the US company hasn’t been revealed yet.

Monobank has become a brand name in Ukraine and the full credit goes to the bank’s co-founder. Gorokhovskyi is also known to be an investor who puts money into cryptocurrencies. In fact, in February 2021, Gorokhovskyi revealed that he has, in his possession, a large number of Bitcoins. He is amongst those as well who insisted upon their friends and family members to invest in Bitcoin.