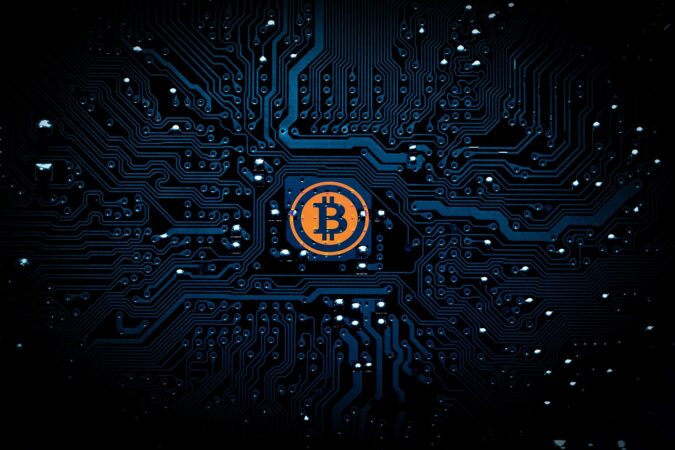 As per the latest reports, the Miami city in Florida is ready to go all out on the adoption of Bitcoin (BTC). It was just a couple of months back when the mayor of Miami had expressed his intentions of adopting cryptocurrencies. While many thought it was just a joke from the mayor’s end, soon everyone realized that he was determined.

The Miami mayor also confirmed to the entire cryptocurrency community that he was already in talks with his management to discuss the idea of introducing cryptocurrencies in the city.

The Miami mayor had reportedly proposed the idea of paying out salaries, fees, and taxes through Bitcoin (BTC). Now that the proposal has received approval from all the commissioners, it will soon be implemented in the city.

Furthermore, the city is also looking into the potential of adopting bitcoin as a mode of investment. If this happens, then Bitcoin (BTC) will become one of the currencies used for state treasury investments.

It has been confirmed that the commissioners voted on the proposal made by the city mayor on February 11, 2021. All the commissioners from the Miami city unanimously agreed to the aim and goal that has been proposed by Mayor Francis Suarez. With the recent outcome, the administration of the Miami city has made it obvious that they are aiming to make Miami a bitcoin-forwarded city in the country.

The mayor of Miami city, Francis Suarez thanked all of the commissioners for their support and being thoughtful about the city’s ventures. The mayor also stated that with this approval, he will be getting in touch with one of the vendors that will help them set up bitcoin infrastructure.

With time, the Miami citizens will be facilitated in processing transactions, paying fees, as well as pay their taxes through Bitcoin (BTC).

By executing the above, the Miami city mayor has brought the city one step closer to being the cryptocurrency hub in the United States.