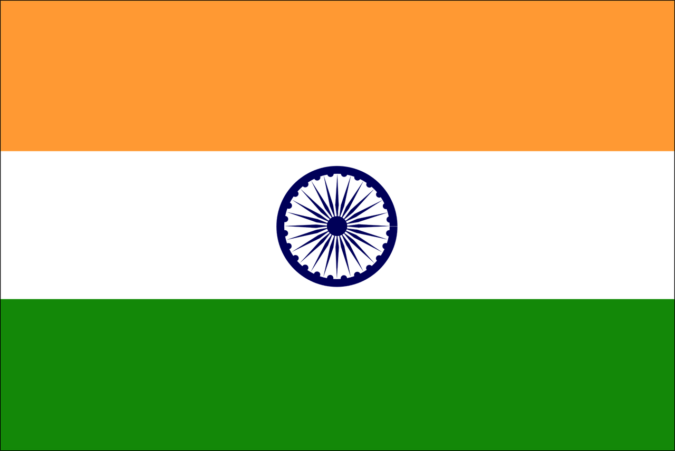 The unknown source that has revealed the piece of information has stated that he is one of the senior officials of the Finance Ministry. The source has revealed that once the new law is passed and rolled out, any kind of use of cryptocurrencies in the country will be banned/prohibited.

The unknown source has revealed that the cryptocurrency investors will also be granted a grace period for the transition. It is currently not clear whether it will be 3 months or 6 months that the parliament will grant the crypto-investors to liquidate their crypto-funds.

If the investors fail to liquidate their funds and keep holding onto them, they will be unable to process any further transactions through them. Additionally, the Government of India may also take legal actions against individuals or companies that will be found to have cryptocurrencies in their possession.

The unknown source has mentioned that the main reason behind the targeting of cryptocurrency assets by the lawmakers of India is the lack of backing from the RBI.

It was back in January when the new law was proposed by the Reserve Bank of India (RBI) at the parliament. The name of the new law was dubbed as “The Cryptocurrency and Regulation of Official Digital Currency Bill”.

In the new law, the Reserve Bank of India (RBI) proposed the complete banning of cryptocurrencies in the country. Additionally, the RBI also proposed that it was in the processing of launching the digital rupee. The firm also provided the documentation around the framework of the digital asset and confirmed that the asset would be ready by the end of the running year.