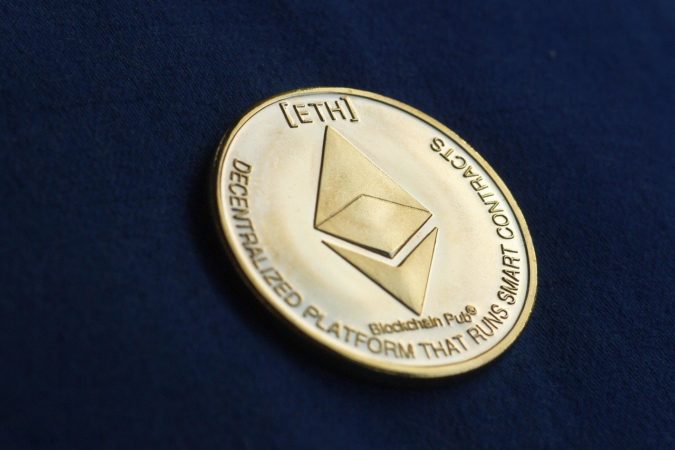 The KuCoin crypto-exchange had recently announced to the crypto-community that they had been attacked by a group of crypto-hackers. As per KuCoin, the hackers were able to steal around $204 million worth of crypto-coins belonging to numerous cryptocurrencies.

The tokens that the hackers stole away belonged to popular cryptocurrencies such as Bitcoin (BTC), Litecoin (LTC), Ethereum (ETH), Ripple (XRP), and many others.

As per KuCoin, they responded promptly to the hack-alarm they received when the heist was being attempted by the hackers. Although the hackers initially stole away tokens worth $204 million, they have been able to recover most of the amount.

Following to the hack that took place on KuCoin, they have since started to upgrade their security protocols for some of the major cryptocurrencies. These cryptocurrencies are Ethereum (ETH), Bitcoin (BTC), and Tether (USDT).

KuCoin confirmed that after the successful deployment of the upgraded security protocols, they have resumed their deposit and withdrawal services. They stated that for now, it will be ETH, BTC, and ERC-20-based USDT that will have its operations resumed.

However, the USDT that currently runs on Tron, Omni, and EOS blockchains will not be available for withdrawals at present.

KuCoin stated they have created new addresses for their users for the BTC, ETH, and USDT cryptocurrencies.

They stated that the old addresses for BTC, ETH, and USDT would still be usable. However, KuCoinconfirmed that they would recommend their users to use the new addresses for deposits and withdrawals.

As per KuCoin, the new addresses are more secure and have been designed to withstand any crypto-hack.