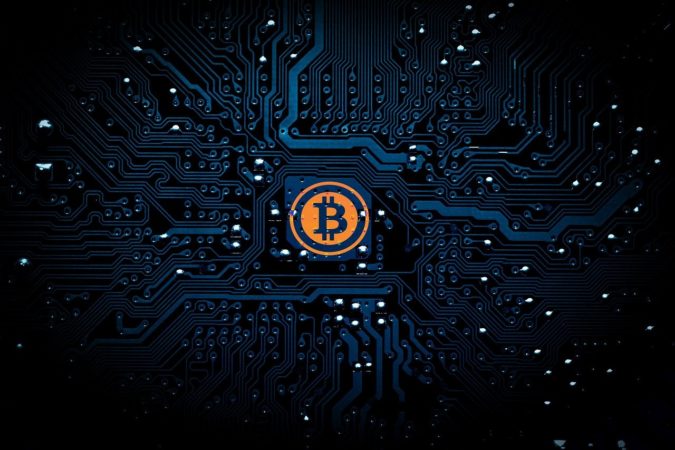 A day ago the U.S. Department of Justice (DOJ) showed its great concerns over the increased use of Bitcoin for illicit activities. DOJ said that Bitcoin is being used to fund terrorist activities which will put the U.S. national security in great danger.

Just recently, callouts started to emerge from all quarters of Japan reporting that Japan has been bombarded with extortion attempts. In most of the extortion demands, the cybercriminals are demanding payments through Bitcoin.

A local news agency in Japan told me that various complaints regarding extortion threats have been reported since July. The complaints suggest that in most of the cases, the criminals have demanded Bitcoin. In case of failure to provide Bitcoin, the criminals have threatened the victims of detonating explosives.

Similar threats were also witnessed in Austria in the month of August this year, suggested by CoinDesk. It seems now that the same group of culprits have turned their focus towards Japan.

Japan Post has reported that the focal target of cybercriminals in Japan is schools and city halls. The method of crime is that an email is sent to the victim in which extortion demands are made. The criminals are asking to pay the amounts in Bitcoin.

Japanese law enforcement agencies told that there have been several complaints of extortions within various parts of the country. In a reported incident, Yamagata Police informed that a criminal had demanded from the victim to pay 40 Bitcoins.

Agencies have also suggested that the criminals are looking for soft targets as no threats have been reported by metropolitan centers.

The use of cryptocurrencies and Bitcoin in particular by the scammers and looters is increasing alarmingly. Governments all over the world seem helpless in stopping perpetrators from committing such illicit activities.

Japanese law enforcement agencies are still conducting investigation which is yet not finalized.