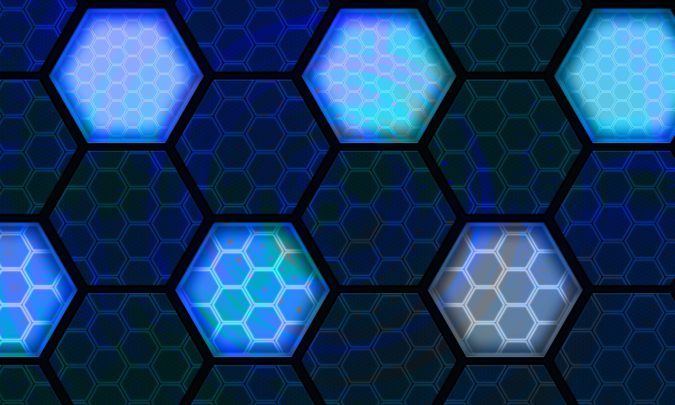 Another Asian bank has announced that it will be soon launching its cryptocurrency services. It was told that DBS, one of the largest commercial banks in Singapore, had announced launching of crypto services.

Singapore is one of the major crypto hubs where there are huge majority of crypto users is available. For the past 5 years, Singapore had been seen as an emerging crypto leader internationally. This is because country’s regulator, Monetary Authority of Singapore (MAS), encourages the use of cryptocurrency. So when it comes to mass adoption of digital currency, Singapore is seen as an epicentre of it.

Very recently, DBS had stated that the future of global economy lies in the adoption of digital currency. In pursuit of digital currencies’ mass adoption, the bank had announced launching of its crypto services. In a press release DBS had informed that it has developed three different crypto offerings. These crypto offerings will allow the customers to store, buy and sell cryptocurrencies. DBS will provide digital wallets to its customers and the bank will be used as a crypto-exchange for trading purposes.

Later on Cointelegraph also confirmed that one of the crypto offerings of DBS will include tokenized securities as well. The offer was firstly published on the bank’s website but later on was deleted for reasons known to the bank.

In its press release DBS told that an exchange will be established under the name “DBS Digital Exchange”. The newly formed exchange will be used as a platform for conducting digital currency trade. It was also informed that initially Bitcoin, Ether, Bitcoin Cash, XRP and Ethereum Classic will be available for trading. However, in future DBS intended to bring more cryptocurrencies within the trade regime.

The customers can trade cryptocurrencies on the basis of fiat currencies such as American/Singapore Dollars as well as Japanese Yen. Furthermore, the digital assets stored with the exchange will be kept with the parent bank i.e. DBS. Strict adherence of KYC and AML policies will be put in place for preventing illicit activities and elements of fraud.

However, a spokesperson of DBS had informed today that the project is still under-development and also awaiting approvals from regulators.