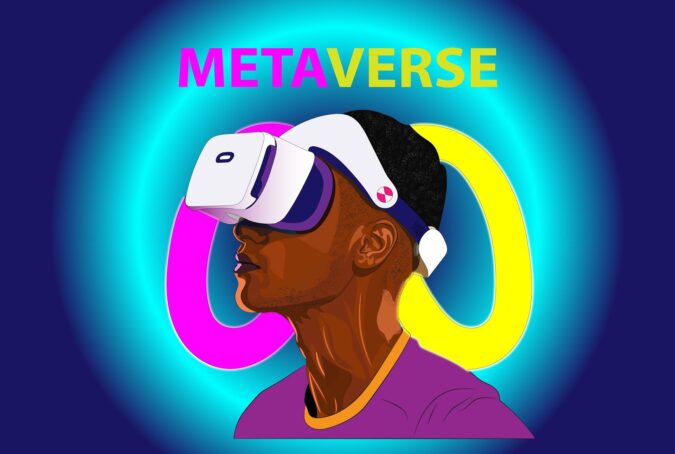 According to the creator of Ethereum, Vitalik Buterin, the tech giant Facebook who has even changed the corporate name to “Meta” is extremely fond of Metaverse but all their trials are going to be in vain. Metaverse is a fairly new concept that hasn’t even found inception of any kind and is still very much a theory but Facebook seems bent on becoming the pioneer in not only establishing the metaverse but making it a worldwide success just as with Facebook.

Vitalik Buterin does not Believe in Facebook’s Metaverse

Metaverse hovers around the concepts of virtual and augmented reality based on the prospect of blockchain technology and even decentralization. It is a fairly new idea and has zero groundwork at the moment. But the agenda or the premise that it brings forward is not only tempting but if becomes successful then will become the number one addiction of people around the globe who already favor spending most of their time on social media channels or playing RPG video games.

Metaverse is a wide concept and it is less likely that a single corporate would have all the control over the establishment and maintenance of this entity says Vitalik. Although he is confident that Metaverse would take place someday it is not going to be at the hands of any corporate because they think and work like the same and the metaverse is based on the principles of decentralization.

He further said that the idea and execution of Metaverse are extremely ambiguous at the moment, nothing is certain, and there isn’t enough data to construct anything. There isn’t even any information present on the subject that what people actually want with Metaverse. Facebook, on the other hand, is completely bent on becoming the pioneer of the Metaverse and as a corporate tactic, the company even renamed itself “Meta” in 2021.

Augmented reality and virtual reality still need to develop further with the prospects of AI and machine learning if the true essence of Metaverse is to be grasped says the founder of Ethereum. Anything less than that will be a lost cause for something as sophisticated as Metaverse.