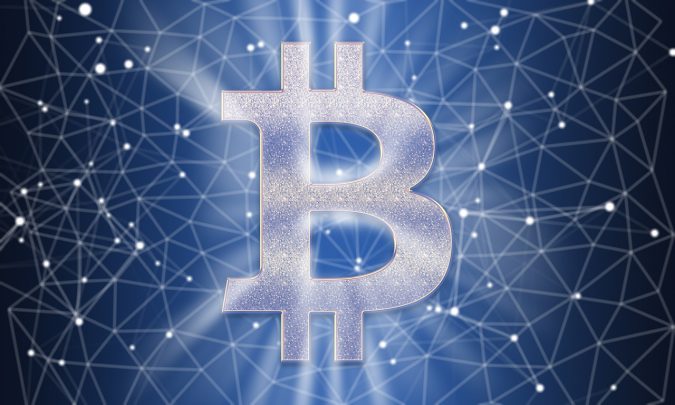 Two reports published by the European Union reveal that the EU will be able to successfully launch its full-fledged regulatory framework for the cryptocurrency by the year 2024. The contents of the reports were confirmed by five Finance Ministers of the EU who have stressed upon the European Commission to draft a comprehensive and unambiguous regulatory framework for cryptocurrency.

According to news sources EU is in the process of developing a comprehensive regulatory framework that will deal with the cryptocurrency. EU is expecting that by the year 2024, it will be able to launch and implement the regulatory framework within the entire European region wherein the crypto-assets as well as the distributed ledger technology (DLT) will be duly endorsed in the financial structure.

In another news, Euractiv has revealed that at the end of this month the European Commission will launch its Digital Finance Strategy along with the newly drafted rules covering the cryptocurrencies.

Valdis Dombrovskis who is the Executive Vice President in charge of Economy and Finance within the European Commission has said that irrespective of the regulatory framework proposal which is anticipated in 2024, the Commission is also of the view to update the prudential regulations for the assets which are based on crypto and are in possession of the financial firms.

According to Reuters, both the documents contain proposed laws that will clear the prevailing cluster surrounding the cryptocurrencies and crypto-based assets and will fill the gaps, take care of lacunas, and ambiguities which were otherwise prevailing at the current time. The laws should also provide awareness of the risks attached to the technologies.

The documents also revealed that the aim of the Commission to create a healthy environment of fair competition in which data sharing will be made accessible to all in sundry.

The Commission also intends to increase the current state of digital finance and want to take it to an average of 78% within the European Economic Zone and also ensured that the proposed regulatory framework will entail compliance by all stakeholders regarding the Know Your Customer and Anti-Money Laundering policies.

The Commissions’ finance ministers from Germany, Netherlands, France, Italy, and Spain also supported the initiative and stressed upon developing a regulatory framework that will ensure compliance by all concerned.