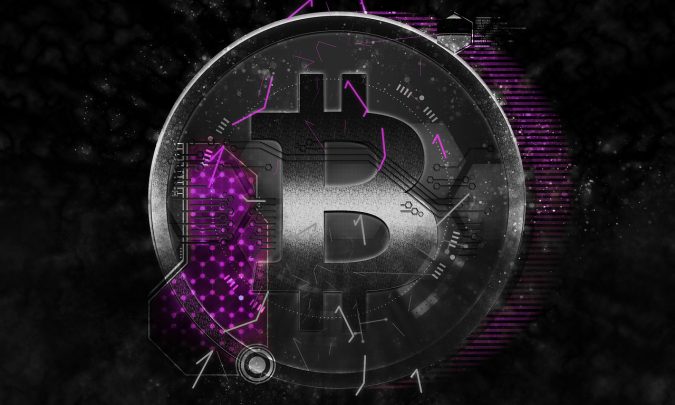 Prepaid voucher giant Flexepin and FastBitcoins have entered into a partnership, as the latter wishes to increase their global footprint. At the same time, they would be able to access mobile money providers in 14 African countries where the demand for cryptocurrency is on the rise. The deal with Flexepin was announced on Thursday and it will help in expanding FastBitcoins’ coverage in Australia to nearly 20,000 point-of-sale locations, as the company is based there. In addition, they will also be able to expand their coverage across Europe and Canada. Flexepin serves customers who wish to make online payments without the use of debit and credit cards.

Not only does the service improve the privacy and security of online spending, but it also gives the unbanked population worldwide the opportunity to buy goods and services by using an alternative method of payment. Danny Brewster, FastBitcoins’ CEO, said that the biggest perk for them was that they would be able to accept mobile payments from 14 African countries. In this way, users in Uganda and Kenya would be able to use MTN Pay or M-Pesa for buying a Flexepin voucher that would then be redeemed by FastBitcoins. He added that their charges were 4.5% as compared to Paxful, which charges almost 40%.

This would certainly make an interesting change in position. A couple of years back, when M-Pesa was building its monopoly in Kenya, the company’s owners Safaricom and Vodafone hadn’t been willing to consider interoperability with Bitcoin due to anti-money laundering (AML) concerns. However, Brewster said that the AML and regulatory environment surrounding Bitcoin is a lot different than what it was back in 2013 and 2014. Furthermore, he said that a partnership with a company like Flexepin gives them leverage with all kinds of partnerships. Mobile money is very popular in Africa, which was a hack where users were trading mobile minutes as a type of cash.

Likewise, gift cards and prepaid cards have gained popularity in Africa, where it is possible to exchange them for Bitcoin via peer-to-peer platforms, such as Paxful. For instance, the redemption codes of cards bought in places like Canada can be sent to people in Africa, who can then exchange them for Bitcoin. Gift cards have been banned by LocalBitcoins and some similar services due to regulatory issues, but Paxful claims to have put in some effort for supporting this channel because most of the transactions are legitimate and provide unbanked users with access to the financial system.

According to Brewster, African users who have accounts with FastBitcoins would be able to use Flexepin vouchers in the same way. The London-based company is also working on an app for registering with the Financial Conduct Authority (FCA) in the U.K., which is in accordance with the Fifth Anti-Money Laundering Directive in Europe. They have also signed up with AUSTRAC (Australian Transaction Reports and Analysis Centre). Brewster elaborated that their approval process involves some know-your-customer (KYC) checks, like providing a passport or driver’s license, but they try to preserve their customer’s privacy as much as possible.