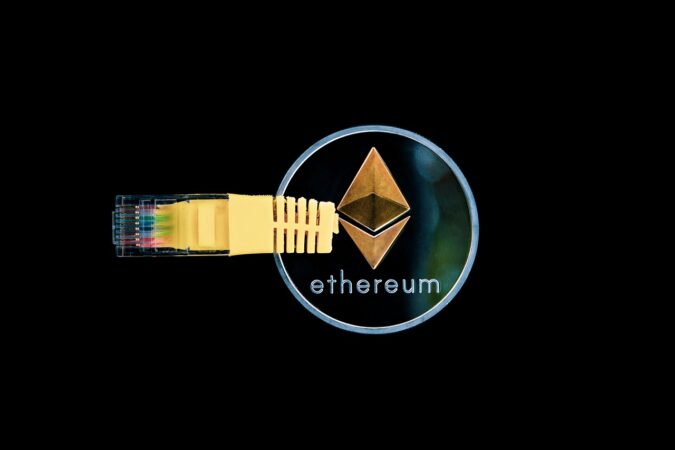 It was just a week back when the electric car manufacturing giant “Tesla” had announced its investment in Bitcoin (BTC). The company revealed last week that it had invested $1.5 billion in Bitcoin (BTC), showing that it is also interested in the asset’s bull-run.

Although this action showed that Elon Musk was interested in Bitcoin (BTC), the last night’s talk between him and Peter Schiff proved that he was now a proponent for Bitcoin (BTC).

The conversation between the two personalities took place on the Twitter platform where both of them engaged in an argument that is being widely discussed all over the world.

The topic was surrounding the position and market presence of gold versus bitcoin (BTC). Being a big-time proponent of gold, Peter Schiff went on to talk about the reliability and stability of gold. On the other hand, he showed his skepticism around Bitcoin (BTC) calling it a highly volatile and investment risk.

He also criticized one of the statements Elon Musk had made through his Twitter account. In his statement, Elon Musk stated Bitcoin is a currency with flaws, but it is still better than fiat currency.

However, Peter Schiff used a rather bold statement when responding to Elon Musk’s Twitter on February 19, 2021. He stated that as per Elon Musk, Bitcoin (BTC) is as much of a BS currency as fiat currency. Though he believes that Bitcoin (BTC) is even worse than fiat currencies when it comes to being BS.

Schiff also criticized Elon Musk by stating that being an engineer, Musk should know the clear difference between a string of numbers and a tangible element. He stated that gold is relatively more usable and profitable than Bitcoin (BTC).

He added that paper money is not data and although data can represent money, it is not capable of replacing it. He stated that over the course of time, money has improved the meaning of barter. Then came in gold and improved the meaning of money. Now, it is time for data that has come in and will be helping improve the price of gold.

He stated that Bitcoin (BTC) on the other hand is taking people back to barter. At present, every seller accepts payments through cash but for Bitcoin (BTC), you first have to find a seller who is willing to accept payments in BTC.

He stated that money is data, and it allows the users to avoid the inconveniences of barter while going through sales/purchases.

He stated that money is also data and all types of data can have errors, can be tampered with, and can have latency as well.

In the end, Elon Musk also stated that no matter what people say, Ethereum (ETH) and Bitcoin (BTC) are continuing to gain price surges and will continue to do so.