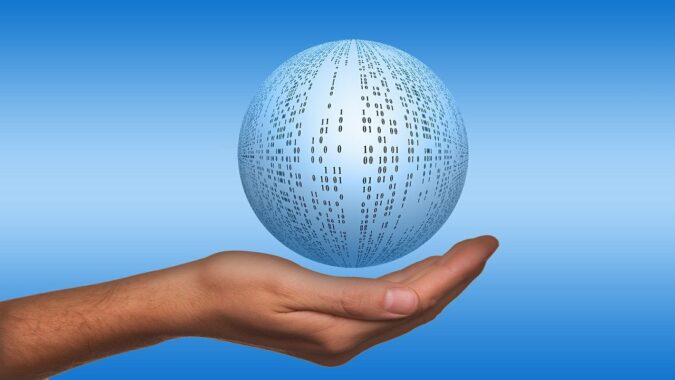 Uruguay’s Senate is presently considering the proposed legislation which aims at legalizing the usage of virtual assets for payment purposes in the country. The draft bill also talks about the regulation of virtual currencies for the purpose of payment transactions. If the Senate finds the law appropriate then simultaneously accepting the law, the Senate would also approve the provision for granting licenses to do crypto business to Virtual Asset Service Providers (VASPs).

Juan Sartori, a lawmaker/Senator belonging to Uruguay’s Parliament, has proposed a draft bill. The lawmaker has informed that the proposed legislation is regarding virtual assets. He said that the law deals with VASPs, crypto trading, adoption of crypto for payment and transactions as well as granting of crypto licenses.

Senator Sartori has already submitted the proposed draft of the crypto law before Parliament on the 3rd of August, 2021. While presenting the law, Sartori apprised the Parliament that there is a need to legalize the use of virtual assets within the country. He said that there are citizens in the country who rely on crypto to execute their transactions of acquiring goods and services. He advised that there is no harm if the usage of virtual assets is legalized keeping in view the public’s interest.

Reportedly, the proposed legislature deals with multiple aspects of cryptocurrencies. For instance, it also talks about granting licenses to VASPs for carrying out the business of crypto. Similarly, the oversight and supervisory control of these VASPs has been proposed to be with Senaclaft.

Sartori has named the proposed bill as “Cryptoasset Law”. In clause 5 of the proposed bill, Sartori insists upon the need of legalizing the usage of virtual assets for the purposes of payment. This further shows that in no way the Senator wishes to legalize either Bitcoin or any other virtual asset through a “legal tender”. This means that the Senator is not influenced at all what had been done by President Nayib Bukele in El Salvador. Clause 5 of the Cryptoasset Law further suggests that virtual assets will hold legal status under the law for any business purpose. Virtual assets will be regarded as an additional source of payment along with the ones already contained in the Financial Inclusion Law.

The law further provides for issuing of licenses to firms that would want to render any crypto business i.e. VASPs. The law suggests that before the initiation of the business, VASPs will make sure that they obtain the necessary licenses. There have been various categories of licenses. For instance, for crypto trading firms, the licenses are different. Similarly, for crypto investment firms and crypto banks, the licenses for both categories will be different. Last but not the least, there will be licenses issued to token issuing firms as well. However, for crypto miners, the law suggests that they would not need to obtain any license at all. Instead, the miners would be obligated to seek permission to establish and operate their mining farms from the respective authorities.