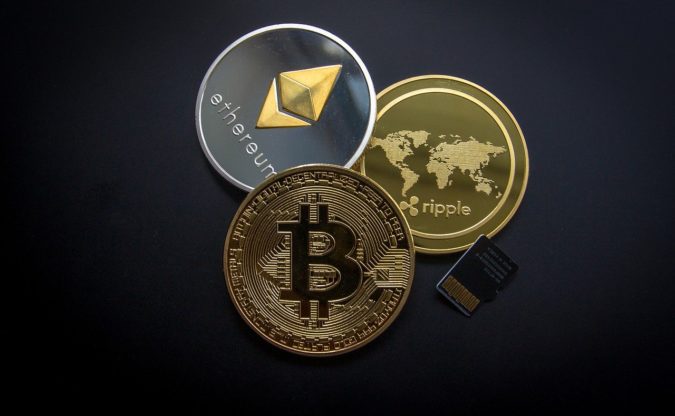 A cruise ship has been given the name of “Satoshi” – a name attributed to the founder of the first-ever cryptocurrency, Bitcoin.

The Satoshi Crypto Cruise ship is going to start its journey from the Mediterranean Sea on the way to Panama. Once the cruise ship which reaches its destination, it will then start auctioning its cabins as condos. The ship has at 777 saleable cabins which will be sold to successful purchasers through payments in Bitcoin.

It has been reported by Ocean Builders that the Satoshi Cruise Ship will end its journey in Panama. Ocean Builders is a renowned company involved in developing floating seapods homes.

The cruise ship’s former name was Pacific Dawn which was developed in 1991. The ship is 811 feet long and has 112 total number of decks. Other facilities included in the ship are three 5 star restaurants, cafes, bars, swimming pools, a water park, and four whirlpools. The ship has its own methods of payment i.e. the primary source of payment is in Bitcoin. However, the US Dollar can also be used as payment on the ships yet the preferable source is Bitcoin.

In the past, the cruise ship was operated by P&O Cruises and Princess Cruises of Australia. However, due to the ongoing pandemic, the company faced with hardship sold the cruise ship.

Talking about the Satoshi Cruise Ship, however, Elwartowski said that they want to establish a technology innovation hub at Panama. Ocean Builders is currently receiving applications from interested parties who either want to own or rent out cabins in the ship.