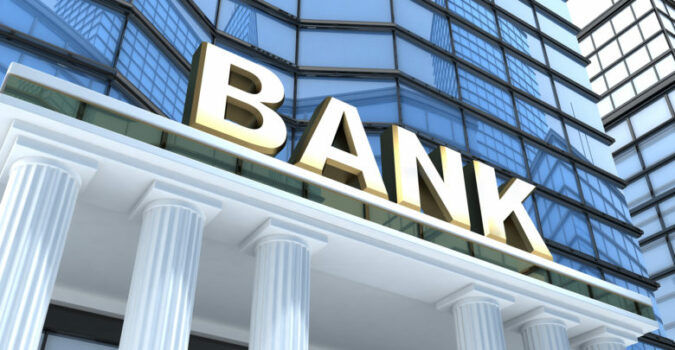 The Commonwealth Bank of Australia planned second phase pilot program to test crypto trading has been halted indefinitely. The bank has also terminated the trading access of those who took part in the first phase of the test.

The bank sent out the transcript of a meeting held on Tuesday to Cointelegraph. The transcript revealed that the CEO of the bank, Matt Comyn, claims he is waiting to get more clarity from regulators of the crypto sector. The CEO said he was working closely with regulators over the proper execution of the particular product at hand.

He was quoted to have said that the bank’s plan, right now, is to start the pilot test afresh. However, there are a number of things the bank wants to have sorted out with regulators in order to ensure its appropriateness. It was said by Comyn that a submission heading to the Treasury for the pilot test is currently being reviewed but he declined from stating a period for completing it.

According to Comyn, the volatility of the crypto market that was seen in the past week seems to have given support to the prolonged delay. This is with the fact that the second phase was already on hold since April following the issues raised by regulators about letting regular customers of banks have an easy ingress to crypto.

The objection from the Australia Security and Investment Commission to the Commonwealth Bank of Australia’s crypto service is basically that it lacked consumer protection mechanisms. Comyn said that it is a volatile sector that draws a lot of interest. In his words, abreast of the volatility, awareness, and scale, there are lots of interests popping up from regulators and individuals trying to find the best means of regulation.

Again, there were indications from Matt Comyn that the bank, like a lot of other interest bodies, was also waiting to see the outcome of the country’s Federal election coming up on the 21st of May. If there is a change of power, there could be widespread changes in the regulatory landscape regarding crypto. According to Comyn, it would be a new focus for the new government to worry about.

Dimitrios Salampasis, a lecturer of Leadership and Entrepreneurship at Swinburn University, said to the media that the Commonwealth Bank might be taking things really slowly in the event of damage to its reputation. While considering the latest crash in the digital assets market due to Terra’s collapse, Salampasis said that the need to balance risk, regulatory clarifications and equity are significant in reducing disruptions in the bank’s business model.

The Commonwealth Bank of Australia was the first Australian bank to offer services related to crypto-assets via its banking application in November 2021. The bank had made a promise to its 6.5 million users to get them access to crypto once it concluded its pilot program.