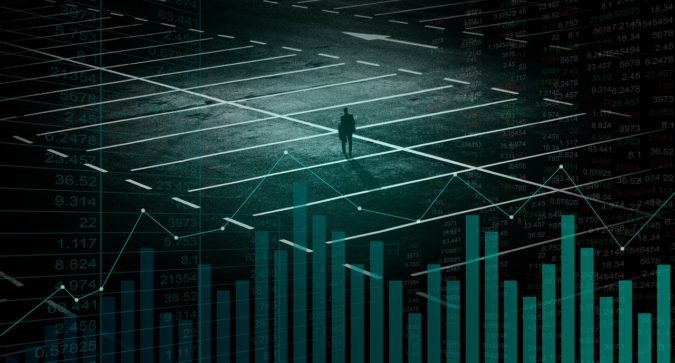 One of the only crypto companies listed on a prominent stock exchange, Canaan Creative is still trying to move past the slump it hit in 2020. Last week, an unaudited financial statement was released by the Hangzhou-based company, which confirmed that its losses in the third quarter amounted to $21 million. The financial statement indicated that the net revenues of the company in the third quarter amounted to $24 million. As compared to last year in the same period, the company had made net revenues of $100 million, which means that this metric has declined by 75.7%. The drop in revenue coincided with a net loss of $12 million, which is significantly less than the net profit of $14 million that the company had made in the third quarter last year.

Despite the increase in the price of Bitcoin, the net loss for the firm had also increased in the last quarter. There was a 30% jump in the metric, which showed that all efforts made by Canaan for climbing out of the slump this year has faced just another roadblock. In the second quarter, the company’s financials had shown significant improvement. When the firm had announced its results at that time, it had still been facing a net loss. However, in the first quarter, its numbers had shown a marked improvement, which had been quite encouraging.

In the second quarter, Canaan had sold computing power of around 2.6 million TH/s from their Application-Specific Integrated Circuits (ASICs). This showed an increase of almost 200% from the figures of the previous quarter. There was also a jump of 160% in revenues from the first quarter, which led it to the value of $25.2 million. Keeping all these figures in mind, the company’s gross profits reached $6.1 million, which was a rise of 1,700% from the first quarter in 2020 and a 300% jump from the second quarter in 2019.

Apart from this, gross profit margins also saw a substantial jump for the quarter by nearly 25%. In general, the second quarter for this year reported a net loss of about $2.4 million. This was half of the net loss reported by the company in the first quarter and a reduction in losses of about 90% that was reported in the second quarter last year. Now that the position of the company seems to have worsened, Canaan would have to take even more drastic measures for improving its bottom line.

The firm has already begun to make efforts in this regard, as they sold computing power of about 2.9 million TH/s in the third quarter. Canaan has reduced the pricing of its mining rigs because it aims to salvage the share it has in the hash power market, as it has to compete with players like Bitmain. The sales numbers and revenues indicate that the company had sold $8.27 per TH/s. This is a 70% reduction from the $27.5 per TH/s that it had sold in 2019. Now, the firm is hoping that the market rally can continue in the long run.