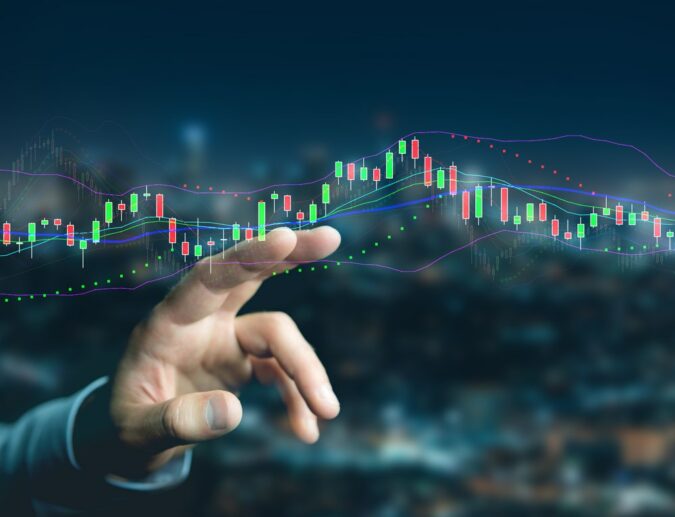 The USD-TRY exchange rate maintained its bullish bias as CBRT (Central Bank or the Republish of Turkey) and The US Federal Reserve diverged. The pair climbed towards the 18.40 high, which was approximately 80% beyond this year’s low.

USD-TRY has exhibited a massive bullish bias over the past few years amidst escalating concerns about CRBT’s actions. Meanwhile, a Thursday statement had the Turkish bank doing the unthinkable again, slashing interest rates again in 2022.

CBRT slashed interest rates by 100bp, pinning the cash rate at 13%. That represented the second successive 100bp cut in 2022. Meanwhile, the Turkish central bank has trimmed rates by 700bp since last year.

The Turkish central bank has an opposite narrative. The governor trusts higher rates fueled inflation by increasing the cost of services and goods. Thus, economists believe the nation’s inflation will stay elevated in the upcoming months.

Thus, the USD-TRY might keep surging, provided the CBRT maintains a dovish stance. Also, the pair remained elevated as market participants responded to the aggressive Fed. The United States Fed has issued a massive 75bp hike, and analysts hinted at more colossal rate increases in the upcoming months.

According to the 24-hour chart, USD-TRY exhibited massive bullishness within the last few months. This surge came due to CBRT’s dovishness and Fed’s hawkishness. Meanwhile, the pair climbed towards the 18.40 high and barely beyond the 25- and 50-day MAs.

The RSI (Relative Strength Index) stays beyond the overbought mark. Thus, investors can see the Turkish lira continuing to crash in the upcoming weeks as the CBRT won’t shift its dovish stance soon.