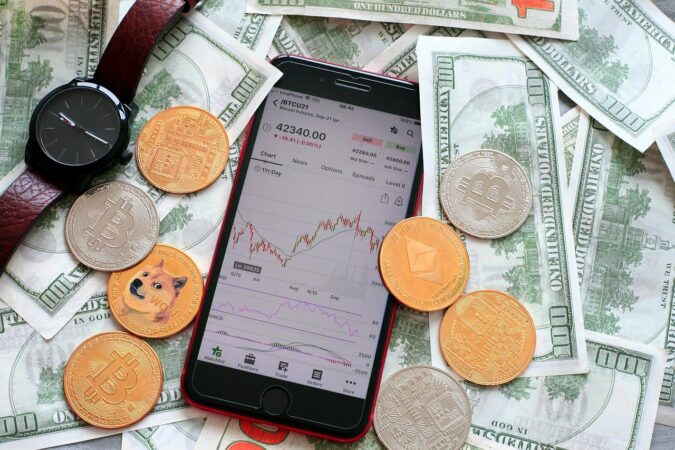 According to the central bank of Russia, its people are amongst the most active participants of the crypto space in the world. On Thursday, a fresh review was published by the Bank of Russia on financial stability, which highlighted the growing role of the country in the $2.8 trillion crypto market. The Bank of Russia cited estimations that had been reported by some of the prominent local banks back in July 2021 and it suggested that the Russian population’s total annual volume of crypto transactions is around 350 billion rubles. This brings it to a total of a whopping $5 billion.

It remains unclear as to whether the Bank of Russia converted these figures because since July, the price of the pioneer cryptocurrency has almost doubled, as it surged from around $30,000 in July to reach an impressive $60,000 in November. The price has come down since then, but is still not close to what it was in July. The Bank of Russia also noted in the report that the Russian Federation is on the list of global leaders when it comes to the number of visits to the Binance crypto exchange. SimilarWeb, the digital intelligence provider, provided data showing that when it comes to traffic on Binance, Russia is considered the second biggest after Turkey.

It was further noted by the Russian central bank that Russia is also one of the largest Bitcoin mining nations in the world. As per the Cambridge Bitcoin Electricity Consumption Index, Russia ranks third when it comes to national hash rates, as of August 2021. While the Bank of Russia freely admitted the leading position of the country in the global crypto market, it still didn’t stop them from outlining all the major risks that are associated with the industry, which include those that are associated with investor protection, financial stability, criminal financing, money laundering and ESG risks.

No immediate measures were suggested by the central bank for addressing these risks, but it stated that it would closely monitor the market for identifying potential threats. It said that the financial sector and digital currencies had a limited relationship at the moment, but the widespread adoption and the rapid growth of cryptocurrencies would lead to higher risks globally and also to the Russian financial market. When it comes to cryptocurrencies, it is important to note that the Bank of Russia has taken a rather tough stance.

Elvira Nabiullina, the governor of the central bank, stated that it wasn’t responsible of governments to encourage crypto adoption. Moreover, the nation’s central bank is also known for not permitting the local banks to deal with crypto and they have instead promoted the use of their own digital currency. Therefore, currently, no crypto exchange in Russia can legally offer its services to the people. It appears that the government is working on introducing their own digital ruble as an alternative to other cryptocurrencies. They had first talked about it in 2018, but it wasn’t until last year that the project was taken seriously.